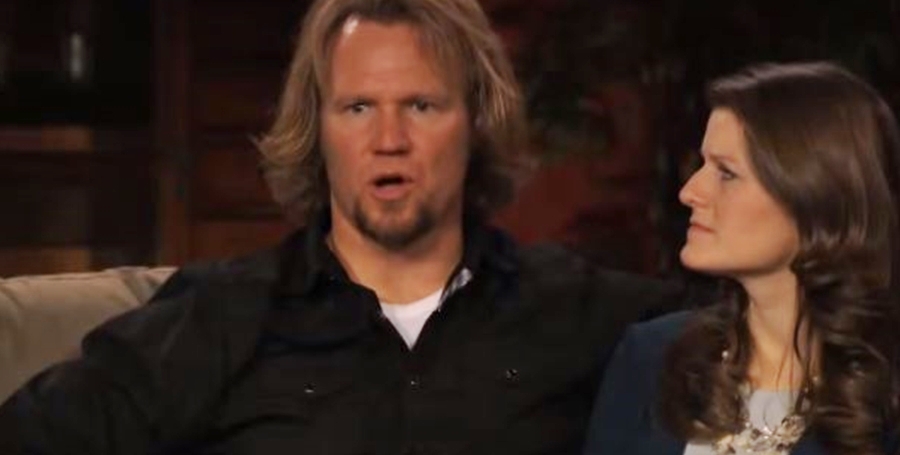 Kody Brown and the Sister Wives‘ family often celebrate Thanksgiving with fun outings and big feasts. But, with the coronavirus this year it seemed rather low-key. In fact, Mariah Brown said that people should stay home and not travel. So, fans wonder where Kody went this year. Did he spend his time with Robyn?

Kody Brown might have been with Robyn this Thanksgiving

Last year, the Brown family enjoyed a fun Thanksgiving. Meri Brown shared that the family visited the North Pole Flagstaff tourist attraction. There, they enjoyed “Santa’s workshop, Mrs. Claus’ bakery, and an elf school.” Actually, it seemed odd to fans of the TLC show who thought she was estranged from the family. But this year, it seemed a much quieter affair.

The Hollywood Gossip reported that they suspected Janelle spent time with Christine Brown. That came because Janelle tagged her in a post about pumpkin pie. That doesn’t mean that Kody Brown wasn’t with them as well. But, it seems that fans also suspect Christine and Kody became distanced after he sold her his portion of their Flagstaff home. That leaves Sister Wives star, Meri Brown.

Was Meri in Flagstaff for Thanksgiving?

Meri shared a photo of herself and geo-tagged it as Flagstaff over Thanksgiving. Some people thought she might stay at Lizzie’s Heritage Inn. After all, she shared a throwback photo of herself with Mariah there ahead of the celebrations this year. But, it looks like she got back in time for Thanksgiving. Still, many fans think that Meri Brown and Kody became totally estranged. So maybe she didn’t hook up with him.

That leaves Robyn Brown. For a long time now, fans thought that Kody moved in with her and they live in her mansion together. On the face of it, he probably spent Thanksgiving with his only married wife of all the Sister Wives women. Certainly, from what TLC fans see on Maddie Brown’s Instagram, it looked like the only person with them was Hunter Brown. So, Kody and Janelle never went to North Carolina.

Did Robyn Brown hint she and Kody were together?

If you look for Robyn to give any spoilers or hints, expect crickets. She last posted on Instagram in March last year. And, the same goes for Twitter. Meanwhile, Kody last tweeted anything over a month ago. He last showed up on Instagram on the 4th of July. So, that makes TLC fans suspicious the TLC couple stay together and don’t want to admit it.

Actually, the situation with Sister Wives‘ Kody Brown remains a big mystery. So much so, that fans can’t help wonder if they manufacture stuff to keep fans guessing. Probably, he spent Thanksgiving with Robyn. But who really knows? Christine, Janelle, Meri, Robyn and Kody might have all been together and just not talk about it because of COVID-19 backlash. What do you think? Sound off in the comments below.

‘Shameless’ Series Finale Brings Back Three Characters: Who Are They?
‘The Bold And The Beautiful’s’ Karla Mosley To Replace Mishael Morgan At ‘The Young and the Restless’
What Has Candace Cameron Bure Screaming & Shouting?
Jessa Seewald Opens Up About Jana Duggar’s Rumored Engagement
Amy Halterman’s Baby: 5 Cute Photos Of Little Gage