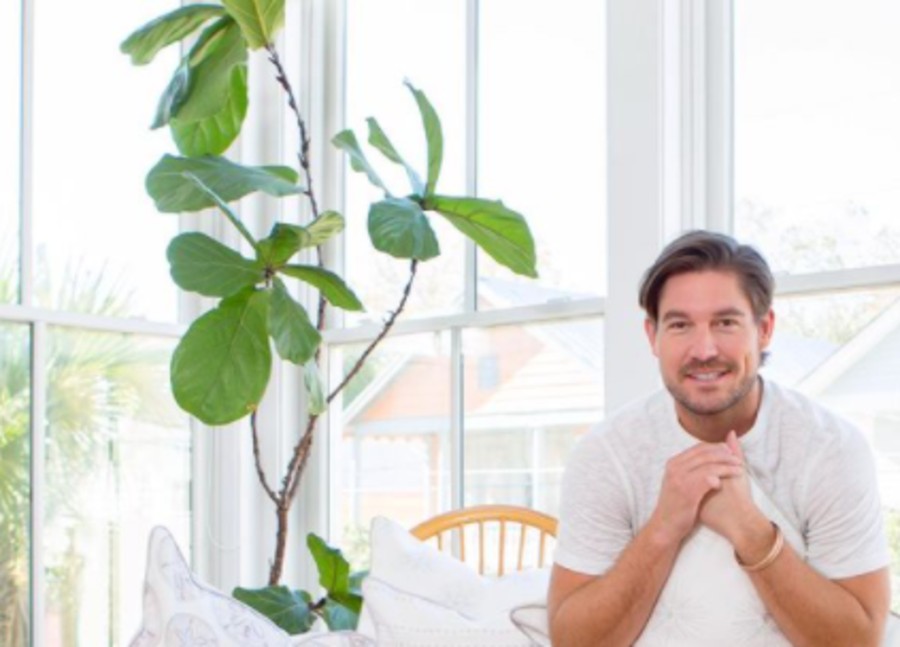 Craig Conover’s girlfriend Natalie Hegnauer has finally been been revealed after months of secrecy. It turns out that she’s been in the reality television space before. Natalie was a contestant on Andy Cohen’s show Love Connection. That was just three years ago. They bonded over the shared experience.

During one of his Instagram Live posts last week, he talked about his girlfriend and called her Natalie. Natalie didn’t film in the most recent season of Southern Charm. In the past Craig kept her identity secret.

He said they met in Aspen in January and moved in together to quarantine. Like a lot of couples, that’s a make or break situation. The same thing happened to Shep Rose and his girlfriend.

Craig Conover said it’s been a challenge learning how to be out of quarantine together. He said he didn’t realize they were in a honeymoon phase bubble and protected.

He said, “It did start to put a lot of pressure on things towards the end of it because we had only been dating for three months and were spending every day together.” He went on to say it accelerates things. Being in quarantine and being with someone constantly is different than just casually dating. 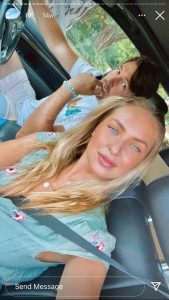 Craig Conover said his girl wasn’t into being on the show. According to Reality Blurb, Craig said he was happy with that, because he didn’t want to date someone on television.

While she wasn’t on the show, Shep Rose did post a video of her when they went to visit his girlfriend Taylor in North Carolina. The four of them had a blast sliding down rocks into waterfalls.  A look at Craig’s Instagram doesn’t show Natalie’s picture. But there are pictures of him on her Instagram and the two are very much serious.

COVID Brought Him A New Love

Some fans suspected that Craig Conover actually contracted COVID while filming this season. They were irritated he didn’t take the virus seriously according to Distractify. In the last episode he’d developed a cough. When John Pringle asked him if it was COVID, he said, “probably.” While he never admitted to having the virus on the show, he did talk about having a party when news started coming out. When he developed a persistent cough, it worried him and best friend Shep Rose that he might have the virus.

Over the course of the season Shep talked about someone close to him testing positive. Thomas Ravenel also tested positive this year. The good thing Coronavirus did for Craig was to get him to commit. Former bachelor seems to be in for the long haul. Co-star Leva Bonaparte says this girl could be the one.

Southern Charm airs on Thursday nights. Do you think Craig is finally ready to settle down? Comment below with your thoughts.