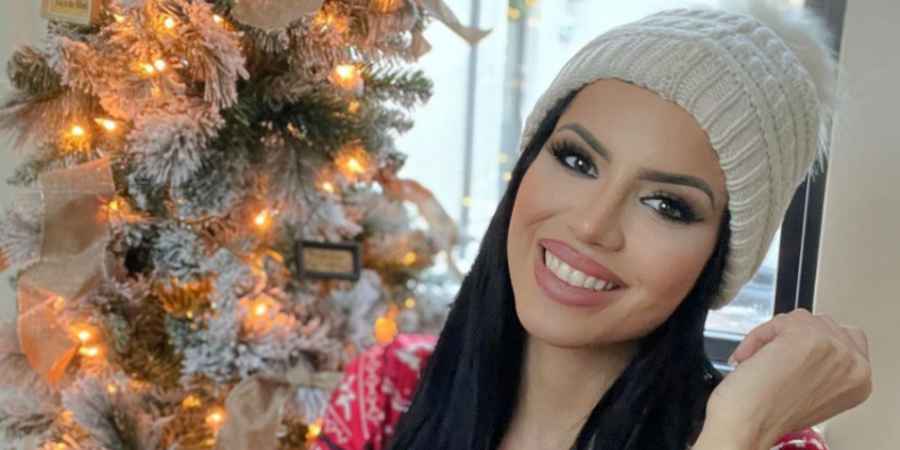 90 Day Fiance­ alum Larissa Dos Santos Lima recently held an Instagram Q&A. This led to her fans asking many questions. One important answer came when the former TLC reality star was asked what kind of man she would date next. While explaining the best way to attract Brazilian women, she made it clear why Eric never really made the grade.

As fans know, Larissa has finally split from her on-again, off-again boyfriend, Eric Nichols. She had moved from Las Vegas to Colorado Springs to be with her man. However, their relationship wasn’t to be. Some fans believe they teamed up solely to get attention on the TLC reality show. However, others are sad their love story has ended.

While they are apart, it turns out they are still friends and there is no bad blood between them. In fact, Larissa and Eric often comment on each other’s Instagram posts. It also looks like Larissa is still living in Eric’s mom’s house for now. Lima has recently said Colorado doesn’t offer the same work opportunities Vegas does. It is likely she will eventually move back to Sin City.

Larissa Lima and her IG Q&A

The 90 Day Fiance alum is currently promoting her OnlyFans, which has become one of her major income sources. In fact, she is allegedly making around 40K per month on that platform. Fans are thrilled to hear she is thriving, but some want to know more about her current love life.

Since her plastic surgery treatments, Larissa is even more beautiful than before, especially with her exaggerated “assets.” As she is now single, many followers are actively flirting with the Brazilian beauty online. During her recent IG Q&A, one fan asked her why they can’t have her. Larissa responded, by telling him she will only date “a man that make more money than me weekly.”

It’s not that she needs to date man for money, however. Larissa is just looking for a certain type. Lima went on to give fans a few tips on how to woo Brazilian women. When asked the best way to impress a Brazilian woman, she made quite the reply, as can be seen in the screenshot below. She wrote, “Be loyal, biggie wee wee, don’t be cheap, take care of your physical appearance, don’t take 90 day fiance serious.”

Why did Larissa’s relationship with Eric fail?

This answer makes it clear why Eric never really had a chance with the Brazilian bombshell. As can be seen from one of his own posts on Instagram, he definitely doesn’t have all those assets.

Many 90 Day Fiance fans wonder what her ex Eric Nichols may have lacked. Many believe he is an attractive man with a great body, which he flaunts in almost every Instagram post. Also, he has never seemed to cheat on Larissa. However, in his own IG Q&A, Eric’s fans asked him whether he is bisexual. He didn’t exactly respond negatively to this question, ending by saying, “Bye, bye.”Other fans have commented in the past that they believe Nichols is gay. As noted by Screen Rant, whatever their reason for splitting, it is clear Larissa isn’t worried about it. She is currently focusing on developing her brand and living her true American dream.