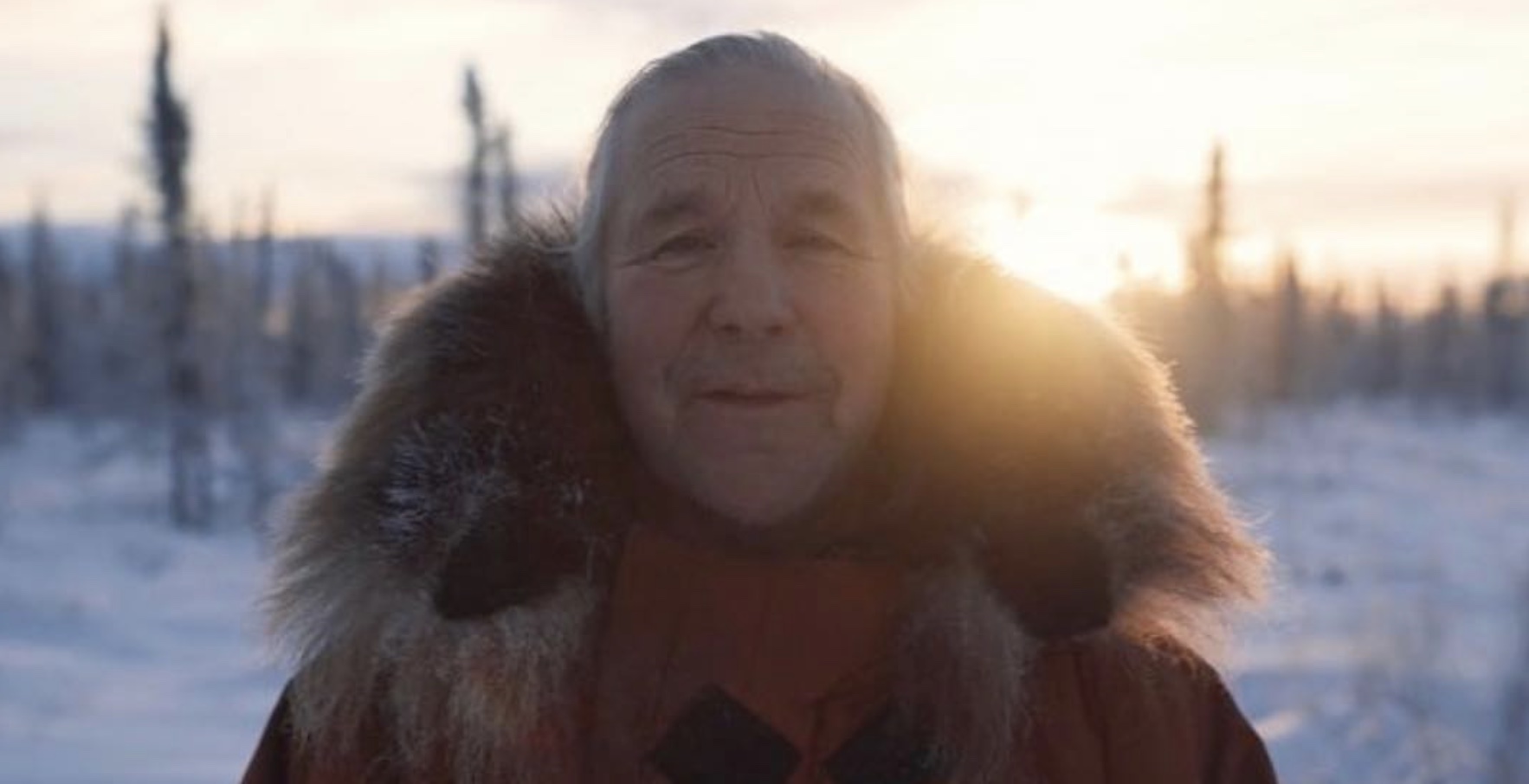 Yukon Men fans loved watching the off-grid lifestyle. One fan favorite is Stan Zuray. Although the Discovery show is now canceled, he is working on his own project.

Discovery fans loved watching Yukon Men. Anyone who had a fantasy of living off-grid, in the middle of nowhere saw it in this show. There are many who dream of dumping that 9-5 lifestyle. They don’t want to be schooled in the traditional way, or be caught up with those types of technology and modern day stressful situations. Men like this don’t want to be stuck in a traffic jam. They just want to be free.

Those who left the lower 48 to venture to Alaska, to an area near the Yukon River, in order to build a new life, inspired a lot of fans. They gave up the rat race to see what they could do with their lives. This means hunting, fishing and roughing it. Most of all, it is self reliance. We have seen it on Alaska: The Last Frontier. But, there are people who left for Alaska in the 70s.

That is why Stan Zuray inspired a lot of fans.

When Discovery first aired Yukon Men, they told the stories of men who were not going to do the same old thing the rest of their life. The immediate fan favorite was Stan Zuray.

Stan’s upbringing was tough. He grew up in a rough area of Boston, Massachusetts called Dorchester. His family lived paycheck to paycheck. Money was very tight, so Stan learned to make due with what he had.

Because of this family situation, Stan learned how to pinch every single penny. Money was a necessary evil and it took his father away from his family. Stan’s dad was so busy working that he never enjoyed family life. Stan Zuray vowed that he was not going to live that same life.

Over 40 years ago, he left his home. He went to Alaska and now lives life on his own terms. He has a YouTube channel where he shares videos of himself fishing. In addition, he has a lot of videos of his amazing dog sled team.

Now Stan is 63 years old. He lives in Tanana, Alaska. He fishes, he is a dog musher and he loves his family. But, he told Discovery that he has had a lot of near death experiences.

Stan Zuray has a new endeavor now. This is called The Stan Project. This is a documentary that he is trying to fund on his own. This will tell the story of the Yukon Men alum. This includes why he left Massachusetts. This also includes his life in Tanana.

Moreover, this new project will include Stan’s life philosophy. And if fans are lucky, he may even share more near-death experiences.