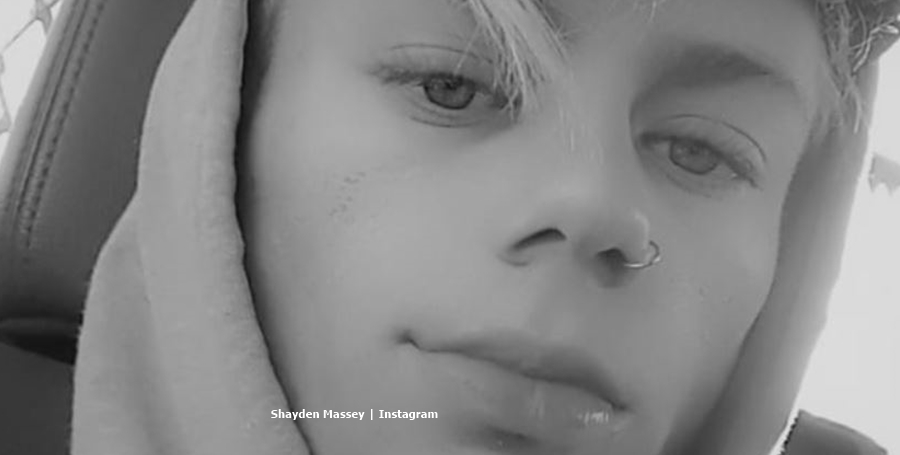 Unexpected fans often see TLC stars setting up Gofundme pages. Now, Shayden Massey asked people for donations. But, it’s rare for Shayden to ask for anything from anyone. So, what’s the money for? Actually, the story sounds heartbreaking. So, fans might part with a few dollars if they can.

Unexpected – Shayden Massey turns to fans for help with a fundraiser

TLC fans probably feel happy that the call for funding isn’t for a car, or plastic surgery, or even for rent. It turns out that a terribly sad family event looms. Taking to Instagram Shayden explained that his grandma “is critical in ICU.” She suffered from a “Subdural Hematoma.” It’s a serious condition and could lead to brain damage and even death.

Unexpected star Shayden told his fans that she responded to them. But after “surgery,” she remains unresponsive. On “life-support,” doctors fear that soon, the family might need to “remove” her from it. This next week’s crucial. But, it seems that sadly, the family recognizes a potential finality. So, they turn their thoughts to her medical expenses. Shayden asked fans who can afford it, even a “few bucks,” to please help. If by some chance she survives, the family intends to refund any donations.

‘I love you Granny,’ says Shayden

Touchingly, Shayden told his grandma that he loves her. Then, in the comments, he left a link to the Gofundme page. There, Clint Massey raises money for his mom. He said that “Sue Massey suffered a ruptured blood vessel in her brain leading to brain damage.” Doctors held little hope, but it turned out that she heard them and responded by “wriggling her toes.” It came after the family “reminisced by her bedside.” And, the Chaplain came in.

Apparently, the “neurosurgeon” even said he’d never seen anything like it “for years.” And when they asked her to “move her legs, she did.” Feeling like they witnessed a miracle. she went to surgery. But, now she won’t wake up. While Unexpected star Shayden Massey sounds sad, it’s a really heartbreaking story. Clint said that “her MRI showed brain damage.” And doctors feel reluctant to keep her on life support. After all, it’s no way to live out a quality life.

Now, the family braces for the time when that machine will be switched off. Apparently, in the next week, unless she improves, the dreaded event takes place. One can only imagine the pain of seeing a loved one drift closer to death. The problem for Shayden’s family lies in the fact that she has no “life insurance.” Clint added, “it’s hard on us to facilitate the cost of what could possibly be her passing.”

Unexpected star Shayden Massey loves his grandma. And at the end of his post, Clint said that she’s “a loving soul.” So far the fundraiser brought in $600 of a target set at $6,000.

Caryn Chandler Reveals Whether Amy Roloff Will Be At Her Wedding
‘Gold Rush: Freddy Dodge’s Mine Rescue’ Exclusive: Streaming Series Comes To Discovery, Preview
‘Bold and the Beautiful’: Finn Marks His Territory – Wipes The Floor With Liam?
‘Mystery At Blind Frog Ranch’ Chad Ollinger Exclusive Interview On Mormon Gold And The Mysteries Of Utah
Surprisingly, These ‘Married At First Sight’ Couples Are Still Together