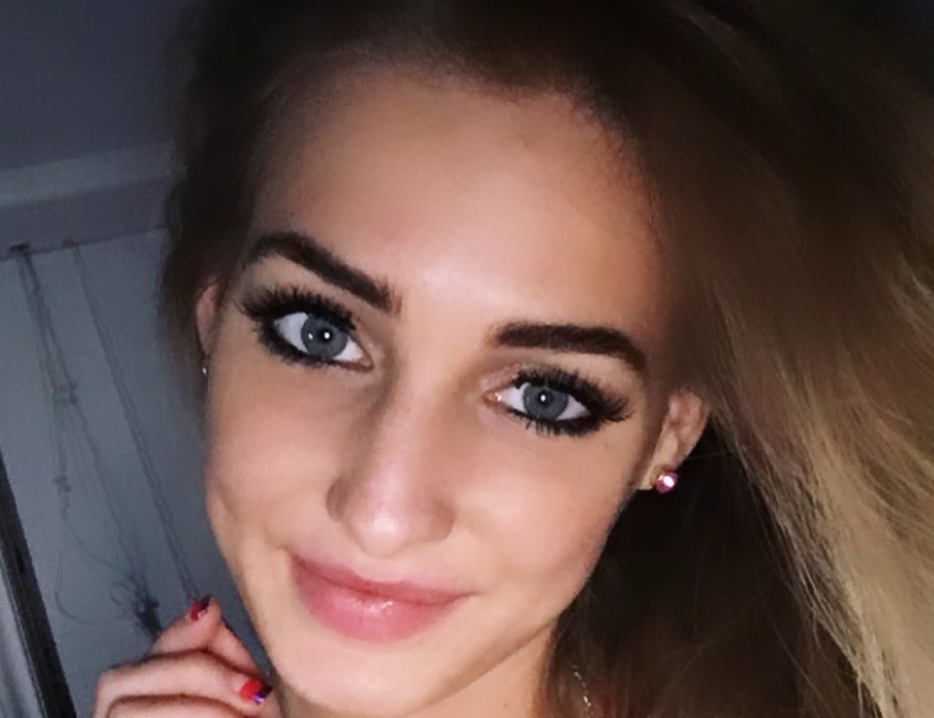 In Season 2, Episode 3 of Welcome to Plathville, Moriah Plath is writing a song for her new boyfriend. The episode features Moriah playing the guitar and singing. But, during the episode, fans only get a small glimpse of Moriah’s musical abilities. After singing the song, she begins crying.

Because the episode only features a quick clip of Moriah playing the guitar, we don’t know much about her music career so far. Perhaps more of her talents will be featured throughout the season.

It’s possible that Moriah’s music career will take off after the show though. Thanks to her family’s TLC show, she’s gained a good platform on social media. So, she does have a way to share her music with the world if she chooses to go that route.

Fans have mixed feelings about the show, as some side with Kim and Barry Plath and others side with Ethan, Olivia, Micah, and Moriah, who are seeking independence. Some fans don’t agree with Moriah’s lifestyle choices and dislike her rebellious side. But, she gets plenty of support on social media, and there appear to be fans who are backing her up amid the family drama.

Has Moriah Plath made music before?

Fans who watched the first season of the show will recall the older kids wanting to start a band together. So, Moriah has some musical experience. The whole family is actually talented when it comes to singing and playing instruments.

In 2018, the Plath family uploaded a YouTube video of themselves performing a song titled Keep On the Sunny Side. The video features each of the children playing an instrument, while Moriah sings. Kim is also a part of the video.

On the family’s YouTube channel, there are several other videos of the kids performing. It seems that Moriah does much of the singing in all of the videos uploaded. In the comments sections of some of the videos, viewers don’t think Moriah seems interested in singing these particular songs with her family. But, maybe now that she’s on her own, she can sing the music she enjoys.

So, what do you think of the Plath family’s musical history? Do you hope to hear Moriah Plath sing in the future? Share your thoughts in the comments below.

New episodes of Welcome to Plathville air Tuesdays at 10/9c on TLC. You can also watch new episodes on the TLC Go app.