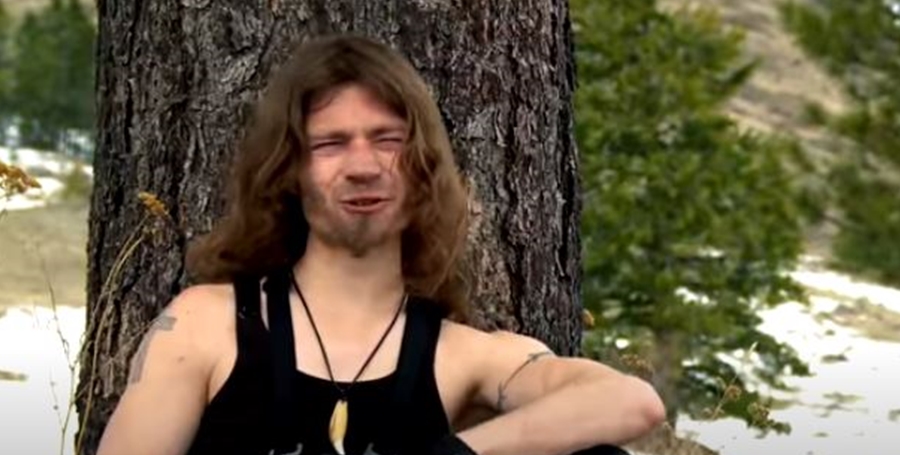 Alaskan Bush People fans know that Bear Brown’s…well, a bear. For years they saw him swinging among trees, leaping over rocks and bushes, and generally enjoying his “wild” man life. Actually, many of his admirers think he’s the ultimate example of manhood. So, it seemed odd seeing him looking a bit reserved as he drove a car. Did he just get his driver’s license? After all, the Discovery star’s 33-years-old now.

Bear Brown took to his Instagram on Monday and shared a photo of himself driving. He captioned it with, “Look who’s behind the wheel!!!” Well, why all the song and dance? When their home and ranch in Washington burned this year, one could imagine the family fleeing by road. Did Bear help them drive out? Did he only just get his driver’s license? It’s an interesting question, as we’ll explain further on

In the comments section, fans of Alaskan Bush People star Bear talked about him driving. One fan wrote, “You got your license! Awesome Bear!” Then, another follower said, “Your (sic) a grown *ss man you better be driving what if your son needs help?!” But rather fan admonished the critic, saying, “he’s trying now‼️” One of them asked, “So fun! When did you get your license?” Actually, other followers indicated that he seems to be a new driver. But, if he only just got his license, that doesn’t sit with what we previously saw.

In 2018, InTouch Weekly reported that Bear took a solo road trip. Some people wondered if he went and collected his parents and moved them to Washington. The Discovery Channel star shared some photos and videos of himself. He captioned one of them with, “Cruising under the moon in my alone time!” Later, he shared another photo of himself posing in a car. He wrote, “Road trip!!! Wonder where I’m going?”

Well, that came two years ago. Clearly, Alaskan Bush People star Bear Brown knows how to drive a car. Of course, he lived in Alaska. So, if he had one, maybe it expired? If that happened, he’d need a “Knowledge and drive test,” according to the Washington State Department of Licensing. If he never held a driver’s license, then fans agree it’s about time he put things right. After all, he previously went on road trips. And, he could have endangered the road users.

Plenty of fans congratulated him on his car and for driving. Plus, lots of them urged him not to try and do any extreme driving on the roads. But as he never replied to any questions, Alaskan Bush People fans don’t know for certain if he only just got his driver’s license at the age of 33.