Better sit down and stop drinking for a minute Vampire Diaries fans because Daniel Gillies aka Elijah Mikaelson has returned to Cameo. For a limited time only, fans of The Vampire Diaries and The Originals can get a personalized video by none other than THE Elijah Mikaelson. Better act fast though. Unfortunately, he doesn’t plan on keeping his Cameo account active for very long.

Daniel Gillies took to Instagram and his Cameo profile to share a short message. He started by wishing his followers a Happy Thanksgiving. He also apologized for his very loud an active children in the background. The Vampire Diaries star proceeded to explain his fans have been asking him to return to Cameo for a period of time now. So, he decided to bite the bullet. “Let’s do some crazy sh*t together,” he teased in his short video clip.

Unfortunately, Daniel Gillies did confirm this would only be for a limited time. At first he said he would be around for “a few weeks.” He, however, clarified it would be about two weeks. So, this means The Originals fans only have about 12 more days to order a personalized video if they plan on doing so.

According to several Vampire Diaries fanatics on TikTok he initially revived his profile with personalizes videos for $200 a piece. He, however, quickly raised the price to $250 a piece. His profile does indicate the money he raises making videos gets donated to a charity.

He isn’t the only member of the cast on Cameo

Turns out, Daniel Gillies is far from the only member of The Vampire Diaries cast on Cameo. Some of the cast even have prices that are a little cheaper. Who else is on Cameo that you might recognize? Well, there is actually a category dedicated to The Vampire Diaries on Cameo because of how many members of the cast are on there. Some names that stick out, however, include:

While you can’t talk to receive a personalizes video from Damon Salvatore or Stefan Salvatore… There are a lot of other great options on Cameo! 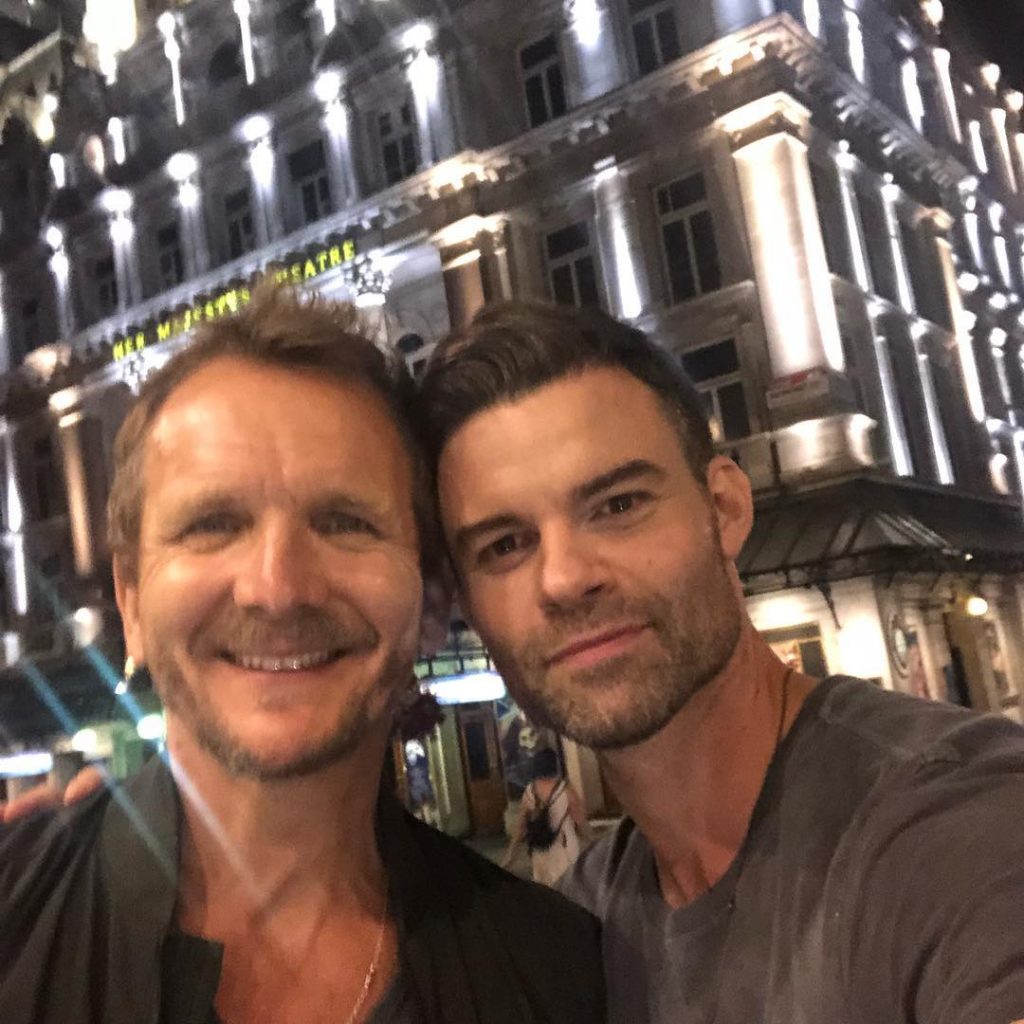 What do you think about Daniel Gillies returning to Cameo? Do you think you’ll buy a personalized video? Share your thoughts in the comments!

Steven Frend Hankers For An RV Lifestyle
Could ‘The Bachelor’ Be Pushing Host Chris Harrison Into Retirement?
See Inside Jill & Derick Dillard’s Home
’90 Day Fiancé’: Loren & Alexei Brovarnik Twin On Instagram!
Is This New YA Netflix Original Series The Next ‘Gilmore Girls?’