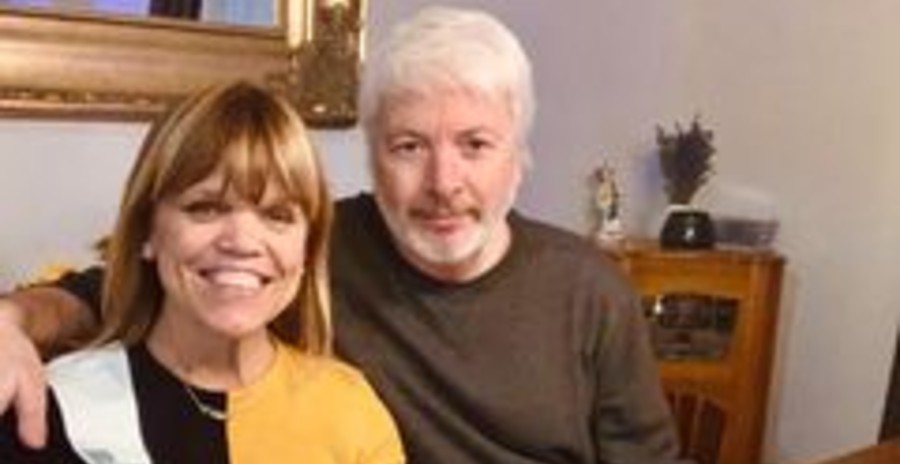 ‘Little people Big World‘ Amy Roloff and her boyfriend Chris Marek moved in together this year. The two now are spending all their time together and even decided to fly solo for the holidays!

Amy And Chris advanced their relationship

Fans watched as Amy finally moved out of the farmhouse on Roloff’s farm and into a new house with her lover Chris. In their new home, Amy was able to decorated and design most of the rooms. But Chris has the fun of doing what he wished with his game room by himself.

Fans love to weigh in on their thoughts

A lot of fans were initially surprised to not see her son  Zach and wife Tori, not there with their two adorable children. The fact is that the family had headed down to Arizona to spend  Thanksgiving day with Matt Roloff and his girlfriend, Caryn Chandler. Which Amy didn’t seem to have any issues with. Jeremy and his wife Audrey had come over a few days before though to s 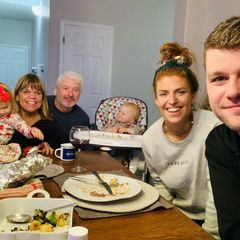 pend time with Amy. and a few days before, Amy enjoyed time with Jacob Roloff and his wife. Which Amy shared on her Instagram page. No news on Molly but she does seem to spend time with her family whenever she can.

Last year Amy spent  Thanksgiving with friends. Amy went on Instagram to say that all of her kids had other plans that year. This is when her divorce from Matt had been finalized for just six short months and was an adjustment for everyone in the Roloff family. It seems like not much has changed in this area from last year.

When will Amy and Chris be able to finally tie the know?

Amy and Chris have really seemed to enjoy each others company. Earlier this year Chris purposed to his lover and Amy said yes. but the two still haven’t been able to get married. This is because of the pandemic. One rule is there can’t be a gathering of more than 20 people. Due to this restriction. The two made the decision to hold off on their wedding plans until the virus is under control. This way they could enjoy it with as many people as they like.

Continue to follow Tvshowace.com for the latest on the Roloff family!

Tori Bates & Bobby Smith Expecting Baby No. 3 – See Gender & Name
Stassi Schroeder, Beau Clark Enjoy New Life Together As A Family
‘When Calls The Heart’ Season 8: We Will See Elizabeth Move On With Her Romantic Life
Olivia Plath Speaks Out: ‘I Don’t Have To Defend Myself’
‘Sister Wives’: Meri Brown & Robyn Finally Getting Along?