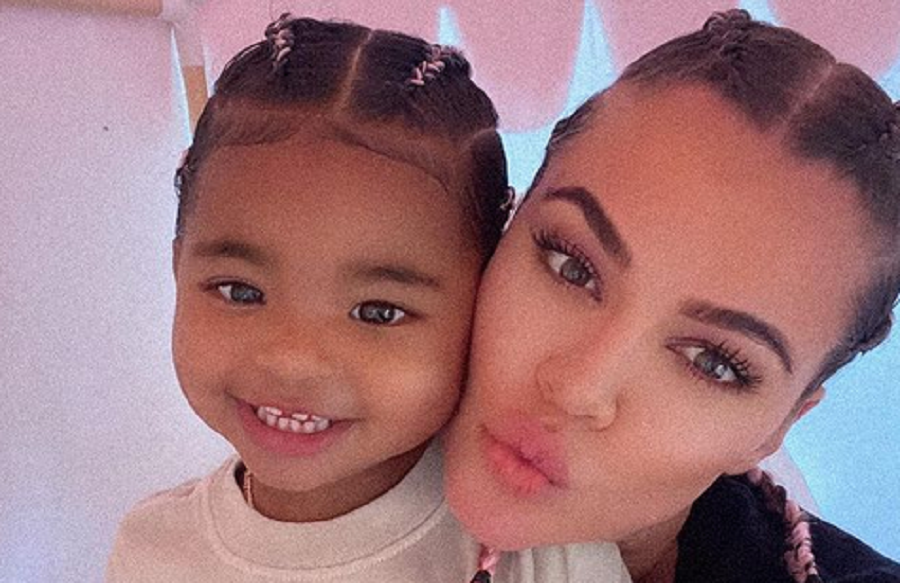 Khloe Kardashian has been dropping hints since Tristan Thompson’s Celtics deal. Earlier this year, Keeping Up With the Kardashians star reconciled with the NBA star. The couple split in February 2019 after Tristan’s cheating scandal with Jordyn Woods. Can she still trust him?

The couple appeared on KUWTK Season 19. The latest season followed their relationship after the scandal. For a while, it seemed like things were good between the couple. They even started living with each other again.

Then, Kourtney cracked jokes on the show that had fans raising their eyebrows. Since Tristan left for Boston, she’s been posting cryptic quotes on social media.

The Good American founder hasn’t directly commented on Tristan Thompson’s trade to the Boston Celtics. But she’s been busy posting quotes on her Instagram Stories. Just days after he landed a deal with the team, Khloe Kardashian shared many quotes, including one about “bad days.”

On Sunday, November 29, she took to her Instagram Story to post several quotes. One read: “Let it go. Yes, they did you wrong, but you do yourself wrong the longer you hold onto that grudge.”

Then she posted: “If it makes you happy it doesn’t have to make sense to others.”

Another quote read: “If you really got a pure heart, you gonna win in the end. Remember that.”

Finally, Khloe added: “Don’t let your bad days trick you into thinking that you have a bad life.”

But that’s not all. She also posted the following quote to her Instagram feed. It reads: “Your life isn’t yours if you always care what others think.” Khloe simply captioned it with a white heart.

However, it’s unclear whether any of the posts are related to Tristan and his deal. An insider told E! News that she supports him regardless. But that doesn’t mean Khloe is moving anytime soon. She wants to stay close to her family, but that doesn’t mean it’s the end of their relationship.

“She is very much settled with True in L.A. And doesn’t intend to uproot her and their life,” the source told the outlet. “They don’t know what’s going to happen. They are still figuring things out.”

Earlier this month, the Boston Celtics announced they signed Tristan to a 2-year $19-million-dollar deal. Khloe has kept quiet about the news until now. Khloe and Tristan still want to focus on their relationship, regardless of the distance. They will leave between Los Angles and Boston during the NBA season.

The duo has yet to find a new home. Also, it’s unclear whether Khloe will visit Tristan in Boston. It seems like they’re working on their relationship and giving it another try. What are your thoughts on Khloe’s cryptic posts? Sound off below.