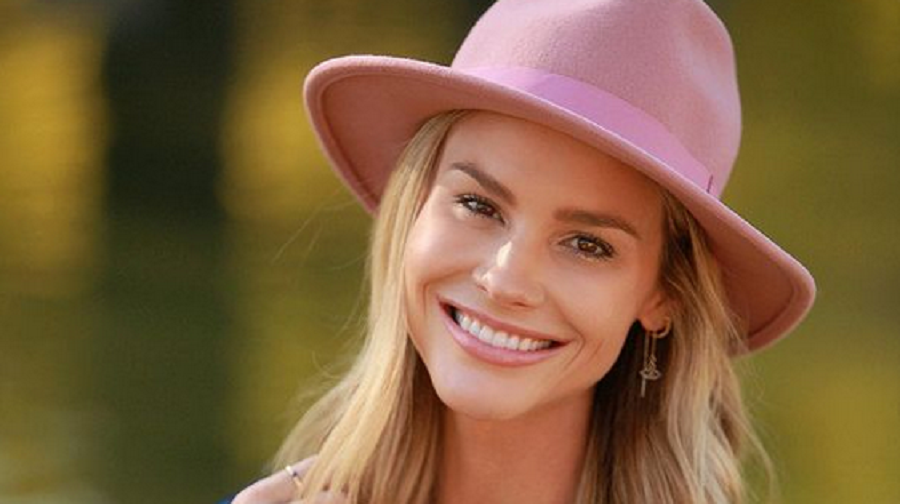 Meghan King found love after her split from estranged husband Jim Edmonds. The RHOC alum met boyfriend Christian Schauf earlier this year. In May, she confirmed that she’s dating the entrepreneur, whom she met on a dating app. But fans haven’t seen the two together in some time.

Does that mean their relationship fizzled out? Meghan and Christian could be in a long-distance relationship. He lives in Utah, while she resided in California until recently. She also announced that she’s been battling COVID-19, so it’s likely that the couple has been keeping their distance.

Meghan King moved into a new home with her kids

The Real Housewives of Orange County alum has finally battled coronavirus. She has since moved into her new St. Louis home. Meghan King showed off her newly purchased home during an Instagram Live on Sunday, November 29. The former Bravo star called the five-bedroom property “totally manageable” since she’s “trying to simplify” her life.

Meghan has been feeling “overwhelmed” about making the move but is also “really blessed” to have found a new home. She also said that only herself, her three children, and their dog, Girly Girl, would move into the home. The mommy blogger shares Aspen, 3, and 2-year-old twins, Hart and Hayes, with Jim Edmonds.

“No one is moving in this home except for me, Girly Girl, Aspen, Hart, and Hayes,” she responded to one fan’s question. “That’s it. That is everyone who will be living in this house.”

However, Meghan didn’t mention her boyfriend, Christian Schauf, who she dated since March. This caused some fans to wonder if the couple is still together. The “Intimate Knowledge” podcast host met the 39-year-old on a dating app earlier this year after her split from Jim in October 2019. Christian and Meghan seemed happy and in love during their outdoor adventures.

While Meghan King posted a lot of videos and photos of herself with Christian, he admits that he wants to keep their relationship “private.” It’s for the sake of his career. The Uncharted Supply founder explained the reason on the Wednesday, October 14 episode of the “Living Unscripted” podcast. Christian also joked that Meghan doesn’t his decision.

“I think Meghan probably doesn’t love that,” he said during the podcast episode. “I’ve had other girlfriends that don’t love that and they think that maybe I’m ashamed of it or something. The reality is, you know, you talk about something like Instagram and I post on Instagram as, like, a little photo journal for myself.”

Christian said that he wants to be seen “as the guy that should be running Unchartered Supply” rather than one who’s dating a reality star. He added that “that’s a lack of authenticity in the world.” He’s also adjusting to life while dating a major television personality. But Christian is fine with whatever Meghan shares on social media.

What are your thoughts? Do you think Meghan and Christian are still together? Sound off below in the comments section.

Amy Roloff & Chris Marek Accused Of Weight Gain Prior To Wedding
Josh Duggar’s Arrest May Not Be The REAL Reason ‘Counting On’ Is Over
‘Return to Amish’ Star Rosanna Miller Pregnant With First Child!
How Many Episodes Are In ‘When Calls The Heart’ Season 9?
Paris Hilton Joining ‘RHOBH’ Would Be ‘Hunky Dory’ With Fans, But Will She? Kathy Spills All