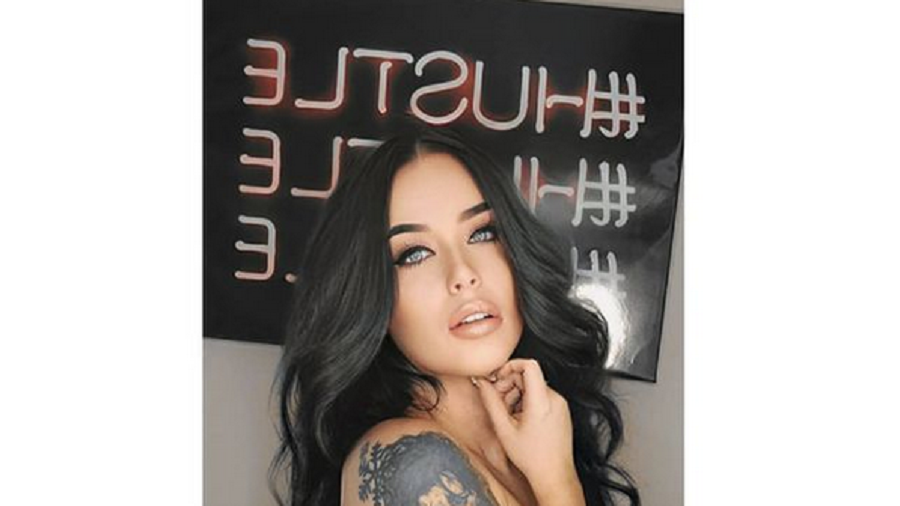 90 Day Fiance: The Other Way fans aren’t happy with Deavan Clegg. They didn’t like the way she packed up and left Jihoon Lee in the midst of a pandemic. On Sunday night’s episode, Deavan and Jihoon’s marital bliss came to a halt. The reality star decided to head back to Utah with her daughter, Drascilla, and their son, Taeyang.

As TV Shows Ace previously reported, fans stormed Deavan’s Instagram page after the episode. Some of them think it’s tacky that she’s flaunting her new boyfriend. Other fans think her storyline doesn’t add up. But she’s blaming TLC for faking her timeline with Jihoon.

90 Day Fiance: The Other Way – Deavan and Jihoon’s relationship ends

Season 2 of 90 Day Fiance: The Other Way chronicled Deavan and Jihoon’s complicated relationship. At first, Jihoon lied about his salary to convince Deavan to move to South Korea. Then, Drascilla running down the street made matters worse. The show’s season finale showed the couple in the midst of the COVID-19 pandemic.

In March 2020, Deavan opened up her curtains to reveal that her city is a “ghost town.” And the episode jumped “four months later” to July to show Deavan leaving for America with Drascilla and Taeyang. However, the model claims that TLC is lying about the timeline. After receiving criticism for her actions, she took to Instagram to share her side of the story.

In a series of now-deleted Instagram Stories, Deavan said she “came back to America in May. No idea why TLC would lie about the timeline.” Then she added she was “pretty upset” with the network’s decision. Then, Deavan shared another photo on her Instagram Story dated May 13. She then wrote, “This photo was posted at my mother’s house a week after I arrived.”

According to the reality star, she landed in the United States on May 24, after she shared a makeup tutorial on her YouTube page. Deavan included a screenshot of that video along with the caption, “First YouTube video of me back in the States. The video was filmed one month prior. As you can see it was posted on June 6th. As the show is claiming, I came back early August.” In another follow-up post, the Utah native added, “For everyone that is confused, COVID hit hard in Korea [in] January. Not March.”

However, 90 Day Fiance fans don’t believe her story. It doesn’t resonate with those who’ve been following Jihoon and Deavan’s split. Some of them took to her latest Instagram post to call her out. Some of them claimed she’s lying, while others accused her of deleting comments.

“Deleting comments only shows guilt, there are fans on here like myself that have follows you since day one and are willing to give you a chance to sort this out,” one fan wrote. “You told us we would see the truth, and yet nothing is corroborating your claims.”

It’s unclear why TLC would fake the timeline to her and Jihoon’s storyline. Some reality shows do manufacture drama for entertainment purposes. But fans remain uninterested in the timeline. They’re more upset that Deavan ran off to America with her children while promising to return with them.

What are your thoughts? Sound off below.