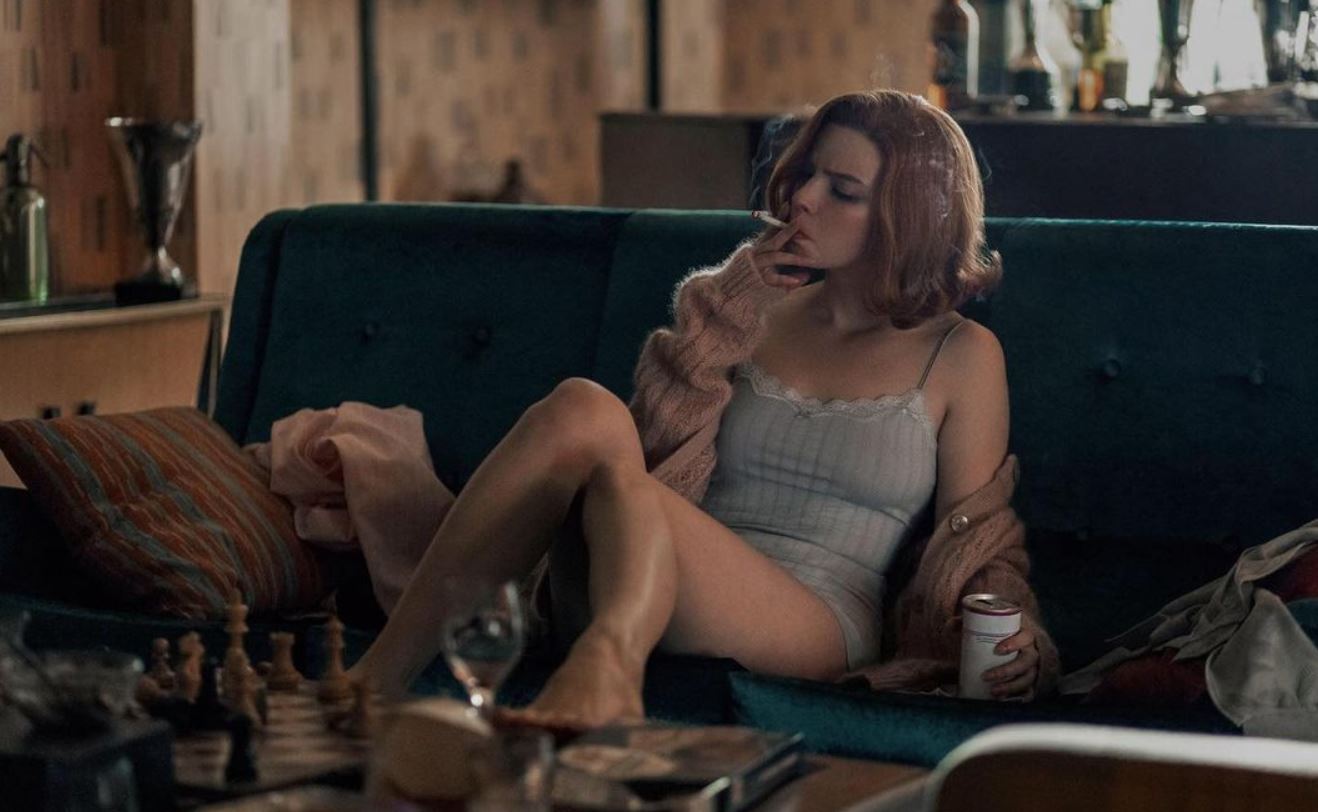 The Queen’s Gabit came out on Netflix back in October. Viewers fell in love with this seven-episode series. So far, it hasn’t been confirmed that this show will be back for a second season. If you are curious if this show is based on a true story, then you are in the right place.

Is The Queen’s Gambit based on a true story?

Esquire shared how this show is not based on a true story. That doesn’t mean that everything in it is a lie, though. Beth Harmon is a fictional character and her story is not real. The thing is those chess games on the series are totally real. Anyone who has played the game can tell this when they watch Beth defeat all of her opponents.

Instead of being based on a true story, The Queen’s Gambit is based on a 1983 novel by Walter Tevis. There is only one book, too. Normally, when something like this comes out the fans rush to read the books and spoil the ending. That can’t happen this time at all.

The book was inspired by Grandmasters Bobby Fischer, Boris Spassky, and Anatoly Karpov. These three were amazing at chess and the author saw that by bringing them into his characters in the book. A few of the matches were ones that actually happened in the past in the chess world. Also, a lot of things that Beth had to deal with on the series are real things people deal with every single day.

Where did her drug dependencies come in?

If you are wondering where the drug dependencies came in, this was explained by the authoer. Here is what he had to say about it.

“I was born in San Francisco. When I was young, I was diagnosed as having a rheumatic heart and given heavy drug doses in a hospital. That’s where Beth’s drug dependency comes from in the novel. Writing about her was purgative. There was some pain—I did a lot of dreaming while writing that part of the story. But artistically, I didn’t allow myself to be self-indulgent.”

You can watch the first seven episodes of The Queen’s Gambit on Netflix. Hopefully, Netflix will share soon about a Season 2, but I wouldn’t get my hopes up too much. With only one book, the odds aren’t looking good for this show to come back again. They did make sure to give fans a solid ending.