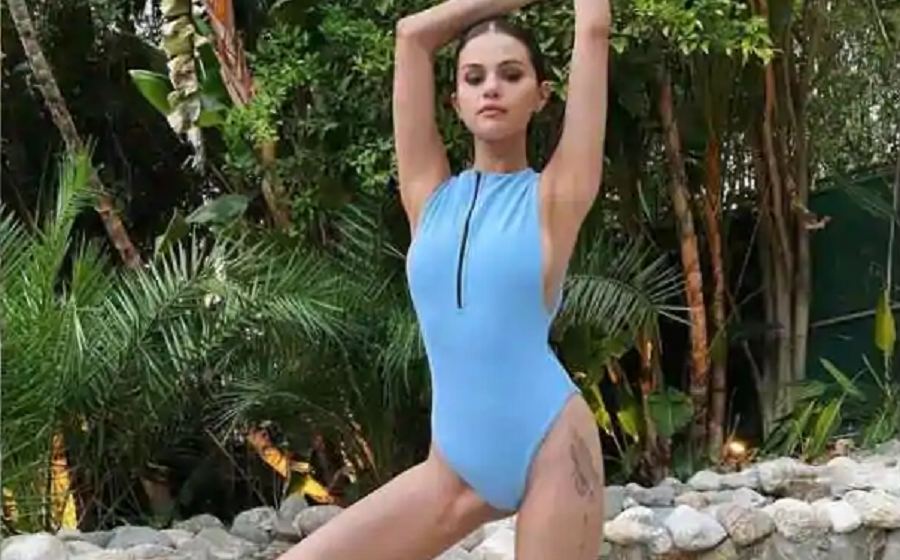 Over the weekend, fans rallied behind Selena Gomez. They didn’t like what Saved By the Bell had to say about their favorite singer. The Peacock series joked about her kidney transplant not once, but twice. On Saturday, November 28, “Respect Selena Gomez” started trending on Twitter.

Two scenes from the new series went viral. In one of the clips, two high school students argued about who was the “Rare” singer’s kidney donor for her transplant. Grafitti asking whether Selena’s surgery was even real was featured in another scene. Fans couldn’t understand why the writers would joke about such a serious issue.

Back in 2017, Selena Gomez underwent a kidney transplant to combat her lupus. She made the announcement to her fans via Instagram. Soon thereafter, she revealed it was her friend and Grown-ish actress Francia Raisa who was her donor. Previously, Selena shared the details of her surgery on the Today show.

Somehow, Saved By the Bell found her personal story funny. The show decided to dedicate an episode to her kidney transplant. For those who haven’t watched the show, it’s unclear why the writers would do that. But it seems like they were making light of conspiracy theories surrounding celebrities.

“I know for a fact that Selena Gomez’s kidney donor was Justin Bieber’s mom. God, I wish I had my phone so that I could prove it,” one character exclaimed.

“Prove what? That you’re an idiot? It was Demi Lovato’s kidney. They’re best friends, like you and I were,” a second character responded.

why is the Saved By the Bell reboot … using Selena Gomez’s health problems as a joke? pic.twitter.com/ncVzr2ALlZ

In another clip, a graffiti display read, “Does Selena Gomez even have a kidney” is seen on the wall behind the two characters talking.

In the episode, the high school students couldn’t to use their phones. Their teachers wanted them to experience was life was like in the 90s, before smartphones and social media existed. But fans did not find it funny. They didn’t understand why the show had to poke fun at Selena’s kidney transplant.

“Saved by the Bell, that’s disgusting,” one fan wrote. “Selena almost lost her life, jokes about her kidney transplant is NOT FUNNY. Respect Selena Gomez.”

Several Selenators took to Twitter to show support for Selena Gomez. They argued that making fun of someone’s health is never funny.

Following the backlash, Peacock, NBC Universal, and the show’s executive producers released a statement. They apologized to Selena Gomez and her fans. And they said that they are putting their money where their mouth is.

“We apologize. It was never our intention to make light of Selena’s health,” the statement to Us Weekly read. “We have been in touch with her team and will be making a donation to her charity, The Selena Gomez Fund for Lupus Research at USC.”

But some people don’t buy the apology. Francia responded on Twitter, writing that while she accepts the apology, she will “not forget about the donors that potentially felt offended and dismissed from the spray paint written on the wall.”

As a kidney donor I want to show love and let other donors know that you are not alone. You are seen. You are appreciated. You are so brave and your selfless act is very much appreciated and valued! 🙏🏽

She further wrote: “As a kidney donor I want to show love and let other donors know that you are not alone. You are seen. You are appreciated.”

Selena hasn’t responded to the controversy. Just months ago, she shows off her scar from her kidney transplant. The “Ice Cream” singer admitted it was “difficult” to reveal it to the world. The singer continues to advocate for health, including mental health.