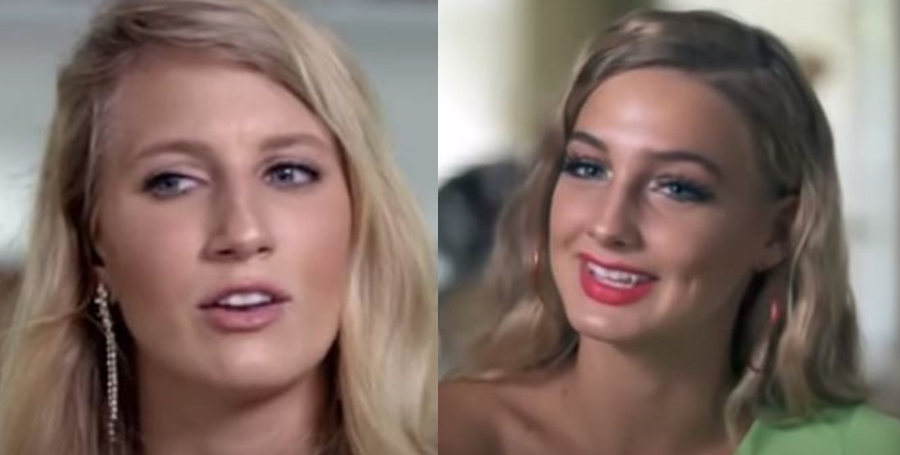 Moriah Plath and her sister-in-law Olivia get along well. In the first season of Welcome to Plathville, fans saw Olivia encourage Moriah to break out of her strict religious upbringing. Known as a “rebel” fans see more about that in Season 2 on TLC. But, did she and Olivia star in movies before the TLC show?

We reported that Moriah looked every inch the rebel in photos that her brother Micah took. She shared the photos when she hit 100k followers on Instagram. Of course, fans who watch the TLC show know that her parents think she’s a total rebel. Both she and her brother Micah left the family home. And, mom Kim hates that they might influence the younger kids. Just like Olivia and Ethan, the adult kids experience issues with drama and not seeing their siblings without supervision.

The outlet notes that Moriah played the role of Willow in the short film You Should Be There.  And yes, she’s a rebel. The director, William Willer makes religious-based short films.

You Should Be There with Moriah, but what about Olivia?

Screenrant sourced their info from IMDb about Moriah Plath acting in the short movie. And, Moriah looks clearly identifiable in the film. But, sometimes some crowd-shared info becomes a bit confusing on the site. There’s also a mention about someone called Olivia Plath who featured in Ashley Raymer-Brown’s “Faith-Friendly” short film called The Hepburn Girls. But, unfortunately, IMDb refers to Olivia Path as a man: “Olivia Plath is known for his work on The Hepburn Girls (2013).” This seems a bit odd as this Olivia Path played the role of a girl called Willow.

Unfortunately, it seems impossible to identify Willow in the movie. There’s definitely an Olivia Plath in the movie, according to ashleyraymerbrown.com. But, unfortunately, the trailer reveals lots of females, with white-blonde hair like Olivia Plath on Welcome to Plathville.  You can watch the movie on Amazon Prime if you want to check it out. But for now, we can’t say for certain that the same Olivia Plath featured in the short film.

What do you think about Moriah Plath from Welcome to Plathville featuring in a short movie before the TLC show? And, do you know if Olivia Plath from TLC featured in The Hepburn Girls in 2013? let us know in the comments below.