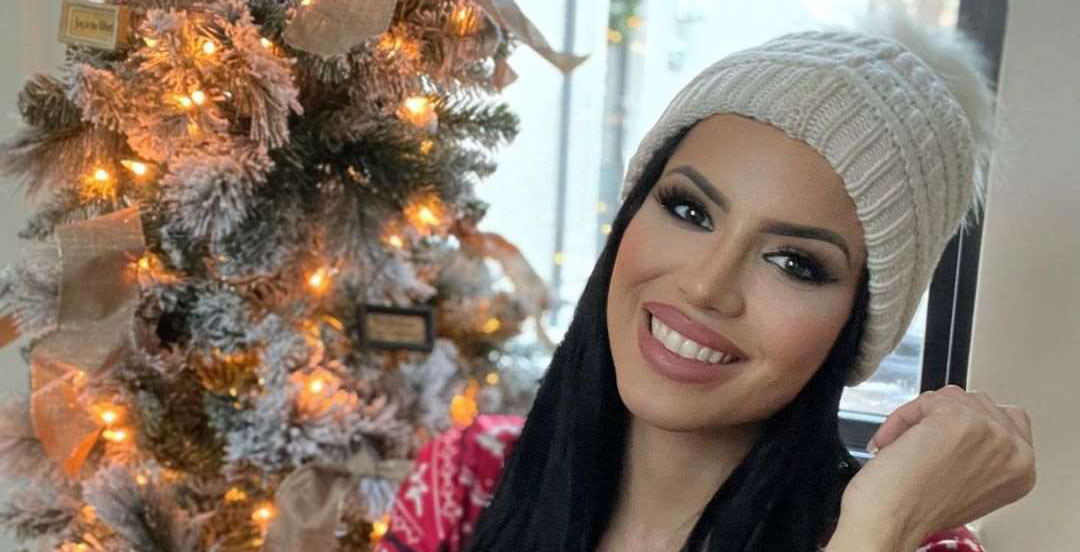 Fans know Larissa Lima, formerly of TLC’s 90 Day Fiancé, is all about a few things. One of those things is thirst trap photos. Another thing is her affinity for cosmetic procedures. If fans had to list a third thing Larissa is known for it may just be her taste in men.

While Larissa Lima may not be on television anymore, she regularly posts to her Instagram stories. Throughout out these posts, intermingled with thirst trap photos, she answers their questions. Recently and seemingly taking a page out of Kristin Cavallari’s book, OnlyFans entrepreneur answers kiss, marry, kill questions fans throw at her.

One fan poses this question, “Kiss, Marry, Avoid? Trump, Big Ed, and Colt.” Larissa gives no explanation with her response. She responds, “Marry Trum, kiss big edi and avoid colt.” Another fan asks a variation of kiss, marry, avoid and asks, “Kiss Marry Kill. Jesse, Tom and Georgie.” Surprisingly, Larissa gives a little bit of an explanation on this one. She responds, “Marry Jess, kiss Tom and Georgie I ‘kill’ because he’s having a baby.” Not quite sure why having a baby warrants murder, so there’s that.

Does Larissa confirm she has a “type”?

It goes without saying, that Larissa Lima seemingly lavishes in all the attention she gets from men. However, given what is known about Larrisa’s relationship history, and what she shares on Instagram Stories, it may be confusing to try and figure it out.

Luckily for fans, they don’t have to try and figure it out. Larissa Lima dishes about what she looks for in a relationship during this series of questions in her Instagram Stories. Seemingly, this line of questioning begins when one fan asks, “Why can’t I have you.” To which Larissa responds, “I just Will date a man that make[s] more money than me weekly.” So it goes without saying, Larissa is all about the money. Unless this is a sarcastic comment, then it is hard to tell.

Things start to get more specific.

Another fan want’s to know the best way to impress a Brazillian woman. Larissa Lima gives a list in response. She writes, “Be loyal, biggie wee wee, don’t be cheap, take care of your physical appearance, don’t take 90 day fiance serious.” Unfortunately, with a response like that, it’s hard to know if she’s being sarcastic or not.

While a lot of questions are asked, it seems that more questions are raised. However, one thing is for certain, Larissa Lima is unapologetically herself. What are your thoughts on Larissa’s answers to fan questions? Let us know in the comments below. Check back with TV Shows Ace for more reality television news.