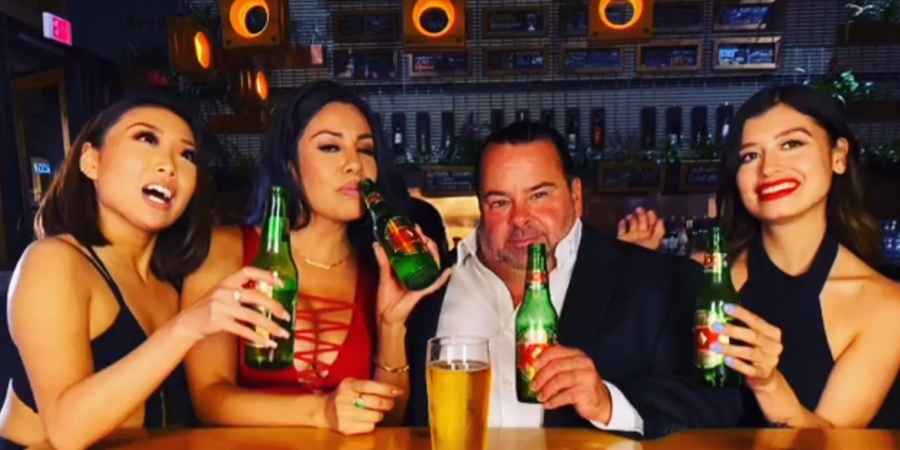 Fans will remember Big Ed, who starred with Rosemarie Vega on 90 Day Fiance: Before the 90 Days. Ed was criticized throughout the show for his relationship with the 30-year-old Filipina. In fact, Rosemarie is six years younger than Big Ed’s own daughter, Tiffany, a fact his daughter wasn’t happy about.

Most fans of the TLC reality show were pleased that Rose dumped Ed by the end of the season. However, this obviously hurt his ego, as he has since posted many selfies posing with beautiful women at least half his age.

Ed has been trashed by his followers for sharing these images. On top of his, the TLC star has had sexual assault accusations against him. Because of this, any image he posts with young girls comes across as truly creepy. Ed’s Instagram followers have also noted that he only invites underage girls when hosting an Instagram Live. 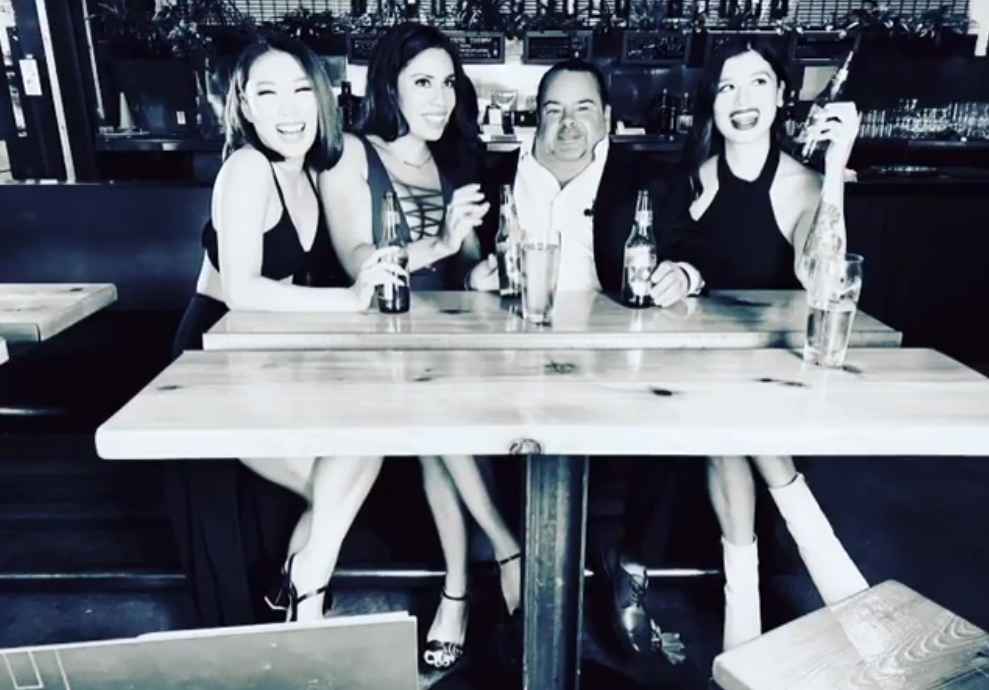 Big Ed as the ‘playboy’

The TLC reality star continues to flaunt his “playboy” lifestyle on Instagram, despite criticism from his followers. Recently, he shared a TikTok video of a party, with him drinking with three hot young women. The post is backed by the song Therefore I Am, by Billie Eilish.

When watching the video, it looks like Ed is friends with the three hot women. However, fans are not convinced that this is the case. They feel it more likely that he paid the three women to pose with him. One follower joked, asking how much it cost him to get these Instagram images? Referring to his physique, one sarcastically quipped, “must’ve cost a neck for these girls.”

Big Ed has his own clothing line and some fans have theorized that the TLC reality star has paid people to wear his merchandise. He then takes images for social media in hopes of selling his gear. Despite this, Big Ed does still have some loyal fans who are cheering him on for his amazing lifestyle. Some compared the women in the images with Rose, telling him he is doing great. 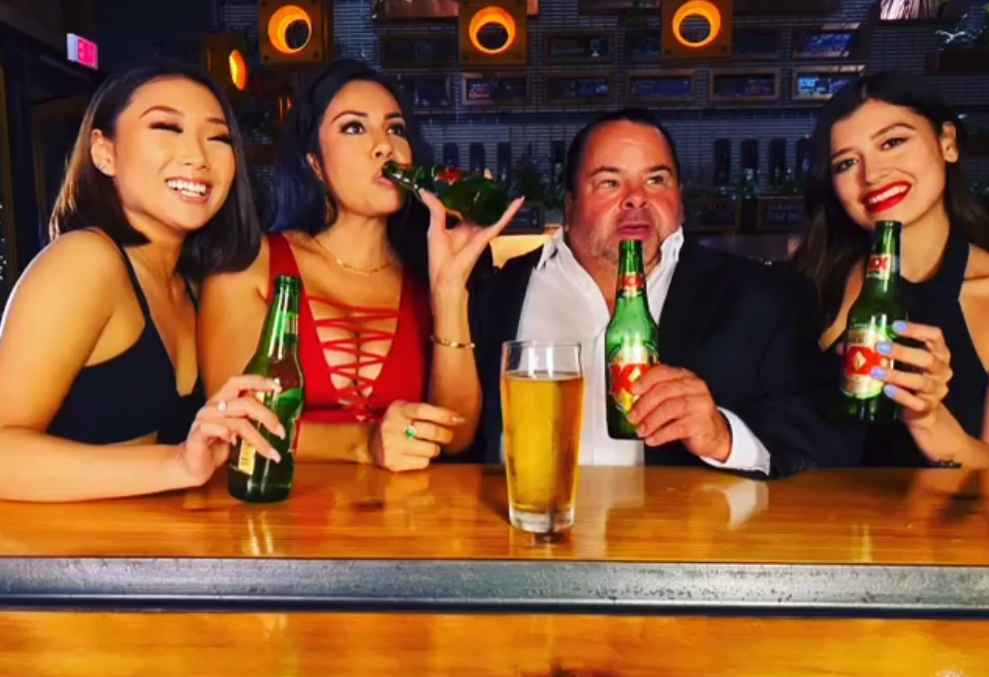 A while back, Rose Vega had a full makeover and posted images, revealing her new glamour. At the same time, Ed posted photos of himself working out at the gym, trying to get a revenge body.

Rose is obviously happy and doing well in her life, which must rile Big Ed no end. It is pretty certain this is why he keeps posting images of himself with sexy and hot women. Maybe Big Ed wants to prove he still has it. However, with the majority of his followers, he doesn’t have it at all.