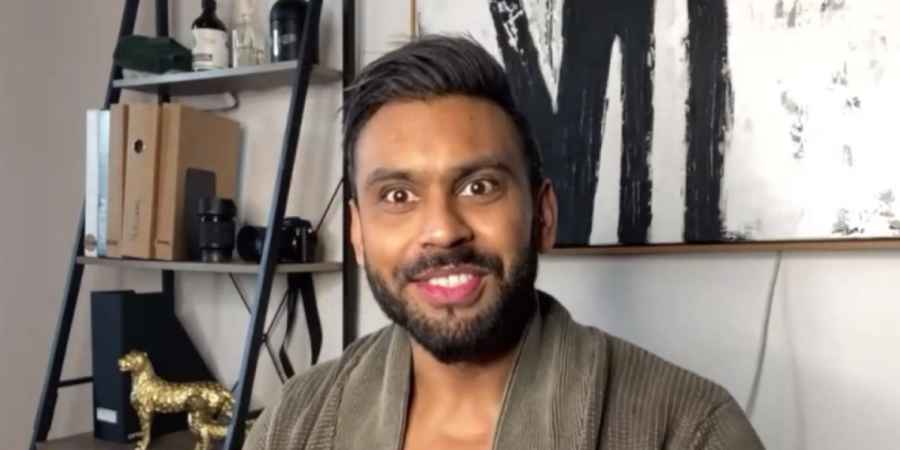 It looks like ’90 Day Fiance’ star Ash Naeck has a new love in his life. This is after he recently shared an image on his Instagram Story. In the image, he is enjoying a picnic with his date, who looks a lot like his onscreen girlfriend, Avery Warner. Does Ash have a “type?”

Viewers first met Ash Naeck and his beautiful girlfriend, Avery Warner, on Season 4 of 90 Day Fiance: Before the 90 Days. Avery, a single mom, is American who visited Ash, a divorced dad, in Australia.  At first, they seemed like a promising couple. However, problems started cropping up soon into the season.

Ash is a dating coach and Avery, 30, was concerned his job made him a “smooth talker.” When attending one of his dating seminars, Avery was critical of his old-fashioned views. Ash, 38, didn’t appreciate her criticism.

Their relationship really went downhill after Avery discovered Ash had lied about his divorce. He had told her he got divorced 10 years ago, while in reality, it was only a year ago. Eventually, Avery developed trust issues that weren’t resolved by the end of the season. On the Tell-All, Avery revealed she had split from Ash because he was dishonest about the diet he wanted them to follow.

Ash has kept a low profile since Avery broke things off with him and shared little about his romantic life. However, it looks like the TLC reality star is ready to move on. Ash posted an image of a picnic with a beautiful woman to his Instagram Story. On the image, he captioned that she was his “first summer date.” Screen Rant finds it strange that he called it a summer date during November. However, possibly the photo was taken a while back and he only now chose to share it. Whatever it is, he does look to be in love with his new girl.

A number of fans immediately note that Ash’s new lady looks a lot like his ex, Avery. Other followers agreed, saying the Australian goes for a certain type of girl. Another fan said he definitely has a type – with long dark hair and long legs. “Someone to share tight jeans with!” One definite fan said, “Good for him he certainly has a type.

While Ash appears to be moving on in his romantic life, Avery’s IG makes it clear she is focusing on her children and fitness. Whether it is related to the image Ash shared and its comments, Warner has now changed her look. She has died her hair pink, meaning she doesn’t look much like Ash’s new girlfriend.

90 Day Fiance fans can enjoy the finale of The Other Way on Sunday on TLC at 8 pm ET.