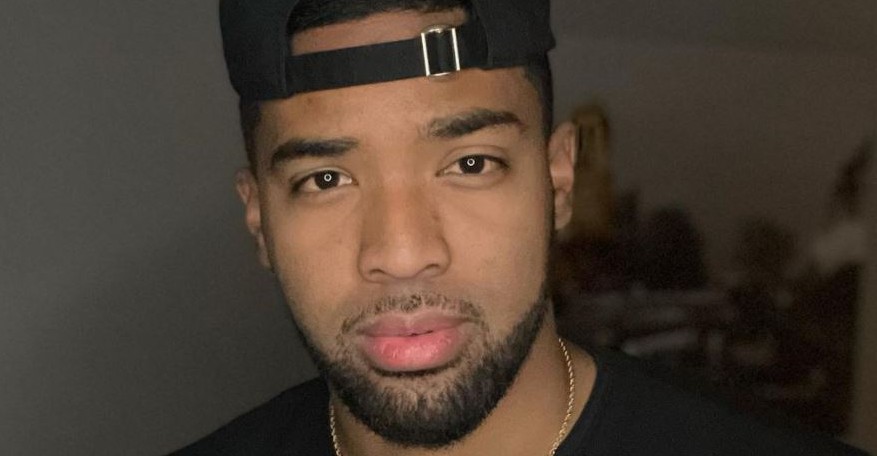 Fans are quickly falling for Bachelorette contestant Ivan Hall. He’s pretty much the whole package. Charming, adorable, great career, what more could Tayshia Adams hope for? So, as Ivan continues to gain popularity, many fans are wanting to know more about him. They especially are curious about his ethnicity following some pretty deep conversations with Tayshia last week.

Anyone wondering more about Ivan Hall’s background, look no further. He actually tweeted out his ethnicity. He said, “Proud to be the first blasian (1/2 black 1/2 asian) in the history of the show!”

Ivan and Tayshia shared a deep conversation about all the racial inequality and how hard the past year has been. They bonded over this moment and Tayshia’s feelings for him grew even more. Their date was relaxed and fun. They played the floor is lava and ate tons of food.

Everything else to know about him

Ivan is 28 and originally from Chicago, but he grew up in Plano, Texas. He remains close to his mom and talks to her everyday. Family is extremely important to him. While he’s enjoyed living the single life he’s finally ready to settle down. Ivan is ready for love.

And, he’s also got a great career. Ivan is an aeronautical engineer who actually helps build aircraft for the United States Military. Needless to say, Ivan has a very cool job.

Ivan is also a huge fan of his mother’s cooking. She’s Filipino and no doubt can make some amazing authentic dishes.

He also shared on his Bachelorette bio that he used to be a Croc enthusiast. He jokes he has since recovered.

And, one of Ivan’s dreams is to someday own an exotic car rental company. Yes, he loves high end luxury cars.

Tonight the floor is LAVA 🌋 and our hearts are MELTING 😍 #TheBachelorette pic.twitter.com/98u2aKJXbJ

How far will Ivan make it on the show?

There are still a few weeks left of Tayshia’s season and not many spoilers have come out. Filming in one location definitely has its disadvantages for those wanting spoilers. However, Reality Steve has said Ivan will make it pretty far in the season.

Tayshia seems to be falling fast for several of the men on her season, including Ivan. She’s growing real connections and has already admitted she does fall for multiple men. However, it sounds like if spoilers are correct, Tayshia may leave the show not engaged. But, right now that remains speculation.

What do you think of Ivan? Do you think he’s a good match for Tayshia?