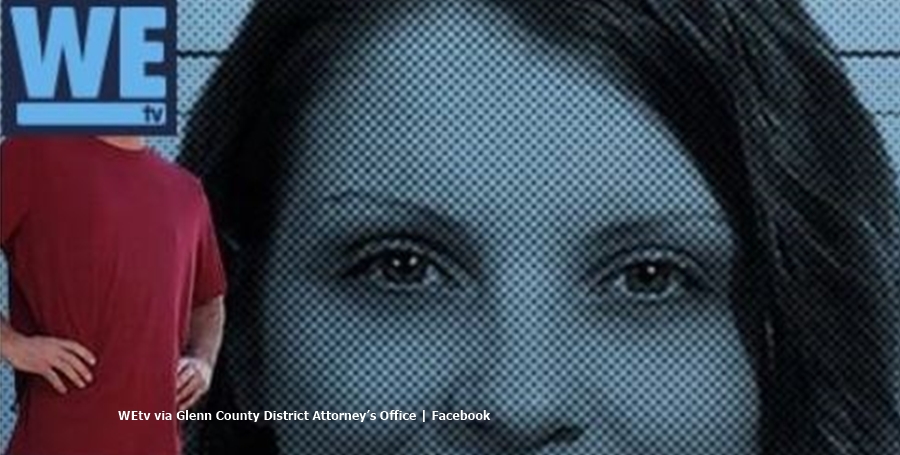 Love After Lockup fans saw that Destinie treated Shawn badly right from the time she left jail. And some fans thought that pretty soon, she’d end up behind bars anyway. In early November, fans saw Destinie’s relationship drifting to an end. And, she cried when she heard about the DA filing new charges against her. Later, fans thought she got arrested for trying to sell Shawn’s car. But is that what happened?

We reported that the first time Destinie met with Shawn, she hit him for telling her lies. And, she seemed really quick to physically attack him despite her also telling fibs about her past. Way back then, fans anticipated a return to jail for her. And that came to pass, as predicted. But not for physically beating up on Shawn. Destinie tried selling a car on Facebook. And, fans thought she’d certainly go to jail if she sold Shawn’s car.

However, Starcasm noted that some people noticed the car she advertised came with “different taillights.” So, they concluded that probably she never got into trouble for stealing and selling a vehicle that belonged to Shawn. Well, arrested again, the Love After Lockup star faced a barrage of other charges. And, they don’t seem to relate to the fact that she boasted about stealing Shawn’s credit card either.

Over on Facebook, the Glenn County District Attorney’s Office shared the news about Destinie being sentenced. In fact, she serves an additional 16 months inside. And they run “concurrent to the 427 days remaining on her prison sentence.” The post came among a lot of other cases heard at the same time. Destinie ended up jailed for “a felony violation of Penal Code section 4532(b)(1).” Then, she got done for “Escape while serving 2 years for two felony convictions of Penal Code section 530.5.”

On top of that, the Love After Lockup star made it worse with “False Impersonation and 1320, Failure to Appear on a Felony Charge.” One WEtv fan noted in the comments, “She made her life public view by 1. Committing a felony and 2. Signing a contract for reality TV. Her dignity went out the window when she decided drugs over her 5 kids.”

Few people feel any sympathy for Destinie, although they felt the Attorney’s office came over as unprofessional for mentioning the show. One follower noted that Destinie’s cousin joined a group on Facebook. And he said that she went “right back to her old ways…almost the minute she got out.” And, that included heavy drug use. So, naturally, Love After Lockup fans feel a bit relieved that if she stays behind bars, she can’t influence Shawn’s kids.

At Six Months Pregnant, Audrey Roloff Masters New Skill With Jeremy’s Help
Jim Bob Duggar Snubbed By Nearly Entire Family — Including Michelle
ANOTHER Roloff Baby Is Coming! Who Is Pregnant Now?!
Matt Roloff Snubs Nearly ALL His Children, Is Zach His Favorite?!
Shirtless Garrick Merrifield Flaunts What He’s Got Amid The Hate