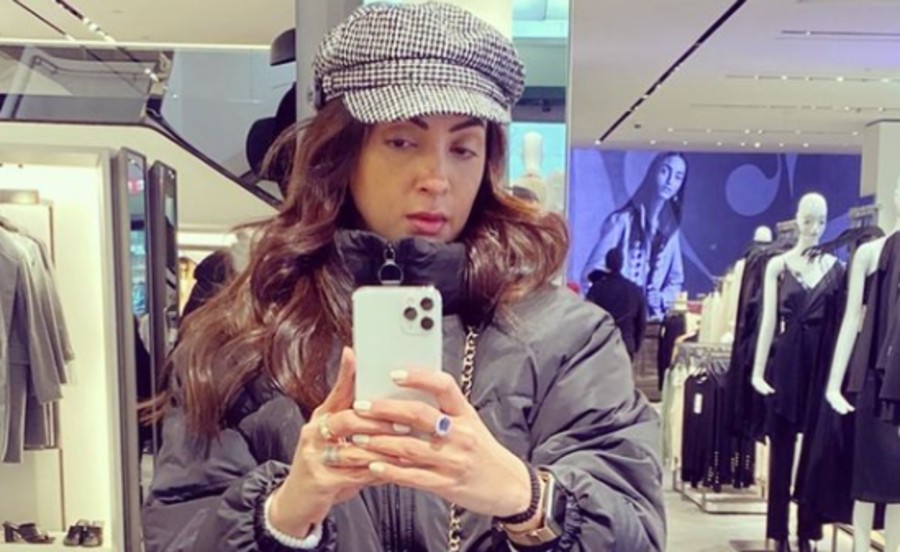 The latest binge-worthy show on Netflix is Fabulous Lives of Bollywood Wives. After many people binged it over the holiday week, a lot of them had questions. The show stars, Maheep Kapoor, Bhavana Panday, Neelam Korthari Soni, and Seema Khan.

Twitter was confused because it seemed that Seema Khan didn’t live with her husband, Sohail Khan. In the first episode Sohail comes to Seema’s house and she hints they don’t live together. In the fourth episode, the fashion designer says her elder son Nirvann doesn’t see her enough.

He won’t stay with her because he’s staying with his actor father. Her son says, “you are talking as if I live across the ocean. I live across the street.” She went on to say in a confessional that it’s one of the most annoying things about her son, he just sleeps when he visits her.

After binging the show, Twitter users had questions about Seema Khan. If the couple isn’t together, why is she considered a Bollywood wife? The fashion designer had also mentioned she had an unconventional marriage according to Hindustan Times. 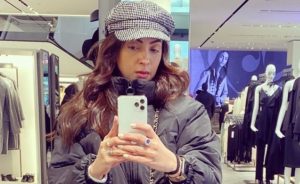 The Two Have Had Issues In The Past

There have been rumors in the past that Seema Khan and Sohail did separate after a fight in 2017. Seema said, “we have the most amazing family. Sohail is the most amazing father. He has been amazing since my kids were born. I love him, I always will.” She said on the show that they aren’t in a conventional marriage, but they are family.

The eight episodes of the show follows famous women juggling kids, friends, and their careers. In the press release from Netflix they promised a lot of, “sass and outrageous fun,” from the show. Not everyone is a fan of Seema. One Twitter fan said, “There ARE moments that are interesting, and Neelam in particular is a pleasure to watch. (Bhavana Pandey is alright, Maheep Kapoor is interesting, and Seema Khan is – there’s a moment where one of the women tells her she’s annoying, and it’s the most honest moment of the show.”

Another Twitter user said, “Loved #FabulousLivesofBollywoodWives it was fun, it was real – it was a heady mix of madness and everything we have known Bollywood to be. But for me it was Seema Khan and her I couldn’t care less attitude that defined the Bollywood wife avatar.” The user said it was clear her and her husband weren’t good but she handled it without drama.

The Fabulous Lives of Bollywood Lives is streaming now on Netflix.

Jeremy Vuolo Dotes On ‘Little Princess’ Felicity In Sweet Birthday Tribute
Ben & Jessa Seewald Share First Photos Of Baby Number Four
Who Will Be The Next ‘Bachelor’? One Contestant Reportedly Getting ‘The Bachelor’ Edit
Hallmark’s ‘Sealed With A Kiss: Wedding March 6’ Is Franchise’s Final Installment
Savannah Chrisley Under Fire For Catching A Shark: Did She Release It?