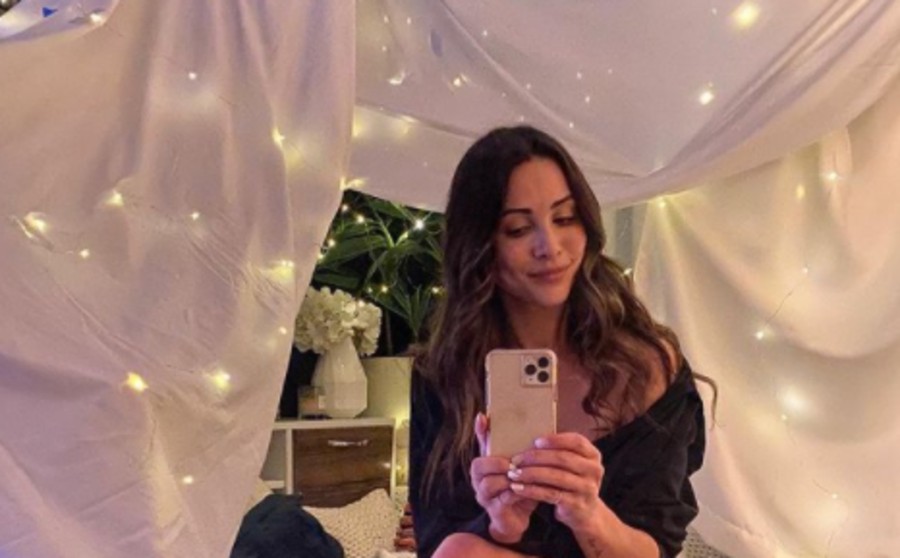 Andi Dorfman isn’t a fan of the way The Bachelorette is edited these days. She said, “having done it and then watching it I’ll find myself shouting at my TV and yelling ‘OMG that’s so not what she said.’” She said often they splice it in a way to make a person look a certain way.

Dorfman said she also yells at the TV during Real Housewives. Dorfman said her advice for Tayshia is the same she gave to her friend Clare. She said, “just relish in it all. Soak it all up. It is a once-in-a-lifetime opportunity that is amazing and will change the trajectory of your life in such a beautiful way.” She went on to say don’t worry about trolls or negativity and just live in the moment. Tayshia’s season is airing right now on Tuesday nights. 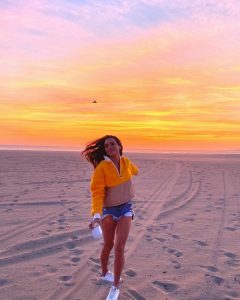 What Are Andi Dorfman’s Tips For Self-Care?

Andi Dorfman has been busy with her new app for fitness Andorfins. She shared what she’s been doing to take care of herself. She said of course she will take herself for a run. It’s, “also by treating it well afterward with recovery – Epsom salt baths, foam rolling and stretching. I am all about the at-home beauty regime, especially in quarantine.”

She said a good face mask can be the best thing to do. She also loves Cabernet and calls it a mental lifesaver. Andi said people say, “how are you a runner and you drink wine, it makes no sense?” According to People, she said it’s all about balance.

In a recent Instagram video, Andi made her nieces do squats while on a hike. She captioned it, “When everyone wants in on the #andorfins action.” She’s referencing her new app for running and getting into shape. Andi has released two books about her life and the first got very truthful about what happens on The Bachelor and The Bachelorette.

She went on to say the girls might not want to hike with Aunt Andi again after that trip. Andi is going to release another book which will be her third. Back in September she told the Bachelor Happy Hour it was about her life now.

According to Bachelor Nation she said “the first book I had journaled the breakup, and that was easy to get out. The second one, I had just moved to New York and there were plenty of stories with that. The reason it’s taken a while for the third book is that you can’t just make stuff up in your life.” She said this book will focus more on why it was time at thirty-three for a change.

What do you think of Andi’s reasons for not watching this season? Comment below and sound off.