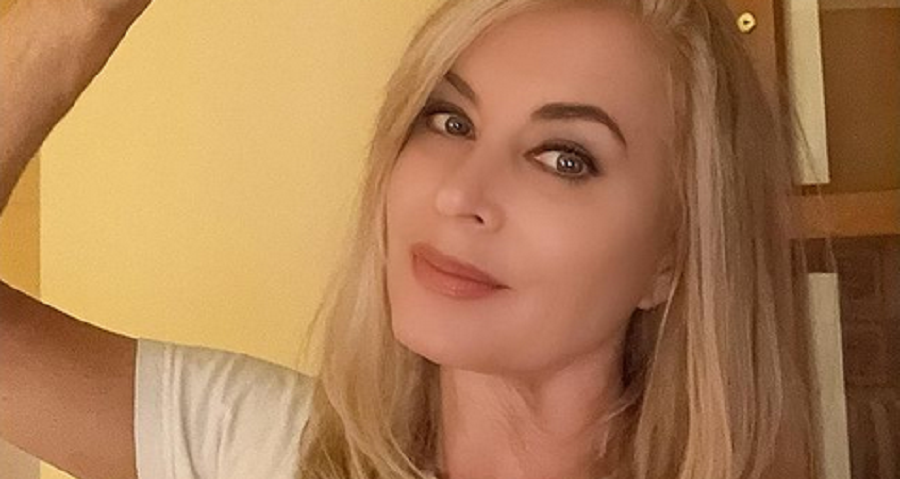 Eileen Davidson reflected back on her start on The Real Housewives of Beverly Hills. Earlier this week, she had an interview with Bravo’s The Daily Dish. She left the reality series after three seasons. Regardless, it was a significant time in her life and career.

Eileen revealed she first filmed with her former castmates when she accepted her first Daytime Emmy Awards for Outstanding Lead Actress in a Drama Series. This accolade is not something that just anyone can brag about. During the interview, Eileen shared the way she made her entrance onto the show. The soap star called it an “interesting, strange chain of events.”

Eileen Davidson talks about her first day of filming for RHOBH

The former Real Housewives of Beverly Hills co-star recalled the moment she first filmed the show. Her first day included filming for the reality show while attending an awards show.

“I think I won the Emmy the first night they filmed me,” Eileen Davidson recalled in an interview with Bravo Insider for their “Life After Bravo” series. “Thank God I won or that would have been really anti-climatic.”

When she was approached about a full-time role on the show, she was reluctant at first.

“I’m not so sure I did [want to join], initially, but I was very intrigued by it,” Eileen said. “I had watched the show, and I was a fan. But I found it very intriguing.”

The Young and the Restless star accepted the role since she never appeared on reality television before.

“I’d always done scripted television or films so to be on a reality show was completely alien to me,” she continued. “It scared me and that kind of attracted me.”

After Eileen Davidson joined Season 5 of The Real Housewives of Beverly Hills, she received mixed reactions from friends and fans. They thought it was a bad career move.

Some people thought Eileen being on the show would tarnish her image. Others assumed it would ruin her career. They wanted to know “why you are opening yourself and your family up to this kind of thing.” While Eileen admitted that some parts of the show got “ugly,” she made many decisions she supports.

“I’ve had some second thoughts about some of my choices during that time but there’s a lot of things I’m very proud of when I was on that show, bringing up certain things that I was ashamed of and just kind of facing them, whether it had been in an abusive relationship or what have you,” she added.

Despite the reaction, Eileen enjoyed her time on the show. She claims that it was fun to film a reality show. The former reality star is glad to have a husband who has “a great sense of humor.” Eileen briefly returned to RHOBH during Season 10.