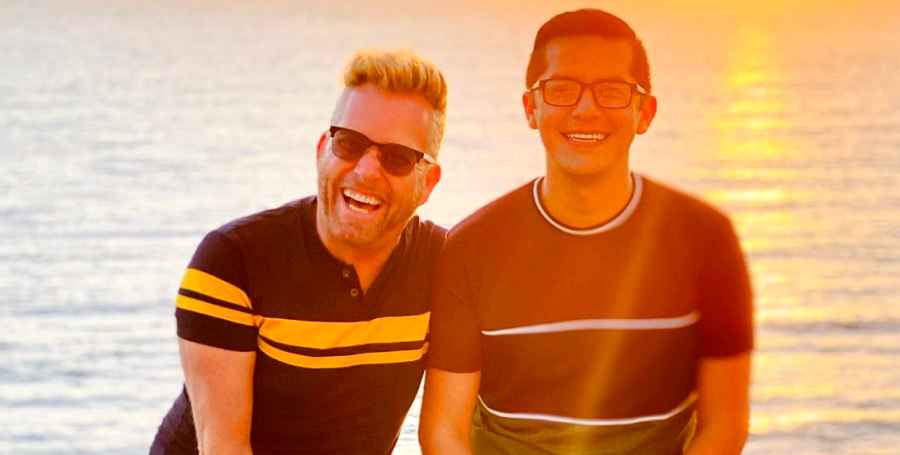 Throughout this season, 90 Day Fiance: The Other Way fans have watched Armando struggling to be open about his relationship with Kenneth. The Mexican TLC reality star lives in fear of being judged for the fact he is gay. Despite this, after coming out to his family, while announcing their engagement, Armando finally feels free to be himself. He no longer wishes to hide their relationship, no matter what.

90 Day Fiance: The Other Way stars Armando and Kenneth

While same-sex marriages are officially legal in Mexico, this doesn’t stop verbal attacks from homophobes. This has happened to 90 Day Fiance stars Armando and Kenneth at times during the TLC series. However, now Armando has officially come out to his family and announced his engagement, things are changing for the TLC star.

In a sneak peek clip released by ET, Armando tells the cameras, “I never envisioned even being loved by anybody, I was still afraid.” He does, however, add that he still lives in fear. Despite this, spending time at the beach with Kenneth bring Armando to tell his fiancé that he no longer feels that way.

Nothing wrong with Armando and Kenneth’s love

While enjoying a picnic at the beach, Armando opens up to Kenneth about his fears. He said that something he was always afraid of was being seen with a man. However, now he realizes that there is nothing wrong with their love.

The TLC reality star says that being out there on the beach, with people looking at them, he doesn’t really mind. Armando adds the touching words, “Because I have you, and that’s all I need.” Rubio says how amazing it is for him to be free and to open his wings.

Speaking to the cameras, Kenneth reminds Armando that he still has to tell his parents that they are actually getting married. Right now, they are struggling to come to terms with their son coming out as gay. The Rubios haven’t been very welcoming to Kenneth and he fears they might not attend the wedding. The TLC reality star says that would be “heartbreaking.”

Despite the worries about Armando’s family, the couple has a wonderful time on the beach. As they sit and enjoy champagne and flowers, two horses appear on the beach. Kenneth has arranged for a horse ride on the sand. The American 90 Day Fiance star has thought of everything beautiful for Armando and their time at the beach.

The clip ends with Armando talking to the cameras as he and Kenneth ride off into the sunset. He says that to finally be there to celebrate and be free, it has all been worth it. Despite the struggle along the way, Armando says he wouldn’t change a thing. He says he is where he knows he is supposed to be.

Fans can watch the teaser clip on ET’s website. Meanwhile, the finale episode of 90 Day Fiance: The Other Way airs on Sunday at 8 pm ET on TLC.