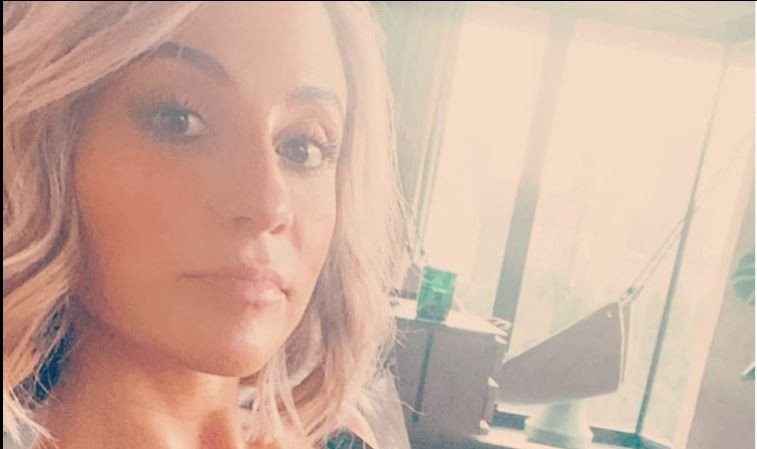 Bachelor alum Ashley Spivey and husband Steve Hunsberg shared a devastating loss with the world yesterday. Ashley has been outspoken about her fertility issues, including her tough previous miscarriage. Now, nearly a year later, Ashley and Steve are facing even more heartache. Ashley was approximately 30 weeks pregnant and miscarried their son yesterday.

Unless one has suffered through it they may not fully understand the pain involved with losing a child. Ashley Spivey has been vocal about supporting other women going through fertility issues. She lost a pregnancy in May 2019. Now, more than a year later her loss is unimaginable.

Ashley went to her Instagram Story to share more details of what happened. She went to her doctor’s appointment yesterday morning. The doctor found a strong heartbeat. Then, the doctor asked her if CJ had been moving around a lot. Ashley told the doctor that he had slowed down some in the past week. He wasn’t kicking her badly at night so she thought of it as their night time bonding sessions.

When she left the doctor, Ashley began to worry about what the doctor said regarding movement. So, she called her regular physician who said she wasn’t worried but to ease Ashley’s mind she should go to the hospital and get a sonogram.

Upon arrival at the hospital, they were having issues locating CJ’s heartbeat. Two different doctors tried with two different ultrasounds. However, the heartbeat was not found. Ashley shared that “CJ died sometime between my dr visit and my hospital visit.”

Ashley revealed they proceeded to induce labor so she could deliver her son. They gave her an epidural and Pitocin hoping she could deliver him quickly. She said, “I am very sad, and very scared but more than anything I am just completely heartbroken. I feel like a failure. I am going to try and get some sleep and tomorrow I will get to meet my sweet CJ. I’m so sad I couldn’t protect him.”

That was the last update from Ashley. This morning her podcast co-host Reality Steve went to Twitter to share his condolences to Ashley and Steve. He said, “There aren’t words to describe how I feel for my friend and co-host, @AshleySpivey right now. She shared a pregnancy update on her IG stories late last night. My thoughts and prayers go out to her and Steve and their families during this time.”

Thoughts and prayers go out to Ashley Spivey and her husband as they endure this tragedy and say goodbye to their son.