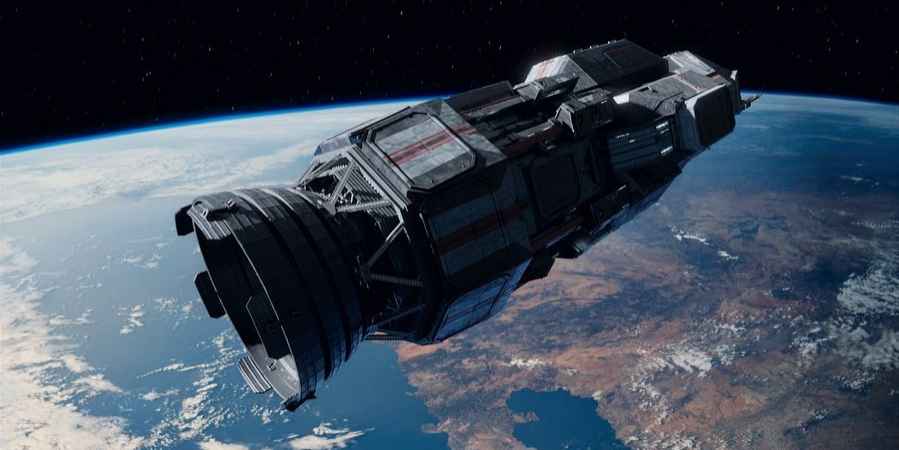 We have good news and bad news for fans of Amazon Prime Video’s popular sci-fi series, The Expanse. The good news is that Amazon Studios has renewed the sci-fi series for a sixth season. The bad news? Season 6 will be the last. Fans are also warned that one popular cast member won’t be on that final journey.

The Expanse renewed for Season 6 on Amazon Prime Video

Showrunner Naren Shankar made a statement while renewing the series for a sixth season. Shankar spoke of the incredible dedication and artistry of everyone involved in bringing The Expanse to the screen. The showrunner said their fans are “awesome.” He added that they cannot wait to get started on Season 6. Meanwhile, fans are patiently waiting for Season 5 to debut.

Amazon Studios announced the early renewal for Season 6 of The Expanse in a press release. As reported by Gizmodo, this will also be its final season. The announcement came a few weeks prior to the launch of Season 5 on December 16.

Upcoming episodes will see the Belters rising up against Earth and Mars. As reported here, this season will feature Naomi enjoying a reunion with her son. However, this reunion might not go as well as she planned.

Bad news on the final season is that Cas Anvar (Alex) will not return for the final season. This follows a string of sexual misconduct allegations against the actor earlier this year. At present, it is unclear how much Anvar will be present during Season 5. It is also unknown how the show will address his departure.

The Expanse first debuted on Syfy in 2015 and received critical acclaim. It quickly established its reputation as the Game of Thrones in space. However, after three seasons, Syfy decided not to continue with the show.

A massive fan campaign was launched to get The Expanse picked up by another streaming service or network. The campaign did the trick, as Jeff Bezos announced that Amazon Studios would revive the series. Bezos appropriately made the announcement at the 2018 International Space Development Conference.

It looks like Season 5 of The Expanse will cover events from the fifth book in James S.A. Corey’s book series. It will also include some of Babylon’s Ashes. Basically, the final season will draw from three novels in the nine-book series. The showrunner, producers and crew behind The Expanse will no doubt give us a worthy conclusion of the Rocinante’s adventures.

The Expanse returns to Amazon Prime Video on December 16. Initially, fans will get to binge the first three episodes of Season 5. After that, fans will be able to catch subsequent episodes weekly through February 2021.