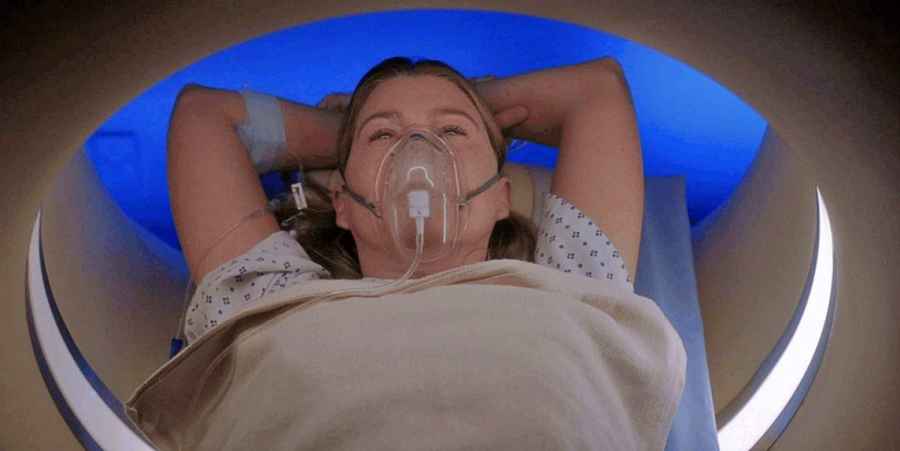 As fans know only too well, production was delayed on Grey’s Anatomy due to the COVID-19 pandemic. This all but guarantees that the ABC medical drama could have fewer hours for Season 17.  How many hours will fans miss out on? It turns out it won’t be that bad.

According to an ABC insider, the nature of the ongoing COVID-19 pandemic makes it difficult to confirm an episode count on Grey’s Anatomy. In fact, this is generally the case with any shows currently in production. TVLine has learned that the popular medical drama is looking at a 16-episode run for the current season. However, that number could reduce, or even rise, due to the nature of the pandemic.

Looking at a 16-episode target does seem to be in sync with ABC’s midseason scheduling. Their plan has Grey’s Anatomy returning from its winter break on March 4. This will be after airing only six episodes during the fall season, wrapping on December 17.

Not enough episodes for fans in Season 17?

If this is the case, this would make Season 17 of Grey’s Anatomy one of the shortest seasons yet. The only shorter season was the nine-episodes of Season 1. Up until now, the cast of the popular medical drama has been churning out around 24 episodes each season.

Of course, the exception to this rule is last season, where there were only 21 episodes prior to COVID-19 pulling the plug. Will the show offer us enough excitement to make up for fewer episodes?

Just for fun, view this deleted scene from the show to keep your spirits up.

Returns from the dead on Grey’s Anatomy

However, as hinted by Ellen Pompeo (Meredith Grey), there are plenty of surprises to come to keep fans happy. First, Dr. Derek Shepherd (Patrick Dempsey) appeared to Meredith on the beach in her COVID dream. Following this, Ellen made a post on Twitter that has fans speculating that Katherine Heigl (Dr. Izzie Stevens) could be coming back in some form. However, there are many possibilities for the stars appearing in Mer’s COVID dreams. Let’s have a look at who it could be.

Likely candidates are Meredith’s mother, Ellis Grey (Kate Burton), or her late father, Thatcher (Jeff Perry). It would be nice to have a family reunion on the beach. Alternatively, we have George O’Malley (T.R. Knight) who died in 2009. Then in 2012, Lexie Grey (Chyler Leigh) departed this earth along with Mark “McSteamy” Sloan (Eric Dane).

Alternatively, there are some past characters who are still alive, including Cristina Yang (Sandra Oh), a close friend to Mer. Another possibility is Arizona Robbins (Jessica Capshaw), or her former GF Callie Torres (Sara Ramirez). Of course, Meredith’s BMF, Alex Karev (Justice Chambers) could pop in for a visit.

To find out more, watch Grey’s Anatomy on ABC on Thursdays at 9 pm ET.

Does Janelle Brown Treat Her Dogs Better Than Her Kids?
‘1000-Lb. Sisters’: Where Did Amy Slaton’s Baby Boy Name Inspiration Come From?
Kody Brown Dragged For Lack Of Involvement In Mykelti’s Pregnancy
Casting News For ‘General Hospital’ As Lexi Ainsworth Returns As Kristina Davis-Corinthos
Is Erika Jayne’s Husband Trying To Scam His Way Out Of Legal Troubles?