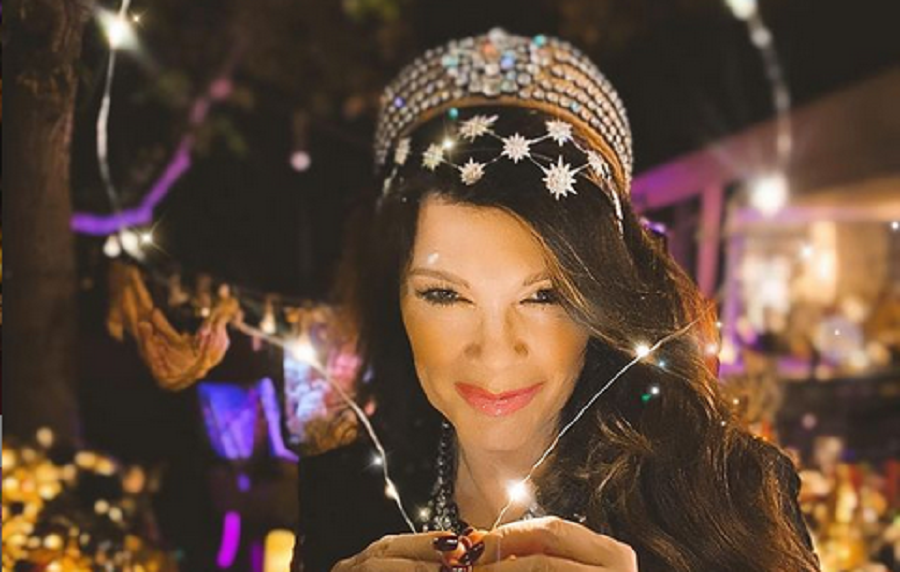 Lisa Vanderpump shared an update on one of her restaurants. As fans know, SUR had its reopening in September, while TomTom remains closed. Vanderpump’s Villa Blanca closed permanently amid the coronavirus pandemic.

Now, is another doomed to shut? Vanderpump’s PUMP Restaurant and Lounge could follow Villa Blanca and become the second restaurant to shut down for good. As cases in California ramp up, dining restrictions increase in Los Angeles. The famous restaurateur received an update on the industry that’s been impacted the most by the pandemic.

Is PUMP next to close?

The former Real Housewives of Beverly Hills star posted a cryptic tweet on Tuesday, November 24. Lisa Vanderpump may have hinted that PUMP Restaurant closed. Many fans deemed her tweet odd. In addition, photos of a rental company cleaning out the West Hollywood spot went viral on Instagram.

“After much cost & consideration for the well-being of staff & guests we endeavored to open,” Vanderpump tweeted. “Sadly, many restaurants will not reopen. We want to thank patrons and incredible staff who followed stringent guidelines. Masks are essential, stay safe we will prevail. Happy thanksgiving.”

Vanderpump’s tweet received over 4,000 likes. Fans flocked to the post to share their support. However, it also stirred some controversy. Some of her followers got into a heavy debate about face coverings.

After much cost & consideration for the well being of staff & guests we endeavored to open.
Sadly, many restaurants will not reopen.We want to thank patrons and incredible staff who followed stringent guidelines.
Masks are essential,stay safe we will prevail.
Happy thanksgiving.

As fans know, she previously expressed her concerns over the shutdowns in Los Angeles. This comes after Governor Gavin Newsom announced the latest stay-at-home order, including a curfew that requires businesses to close by 10 p.m. Vanderpump called out the politician for not wearing a mask while dining with several people in Napa Valley. The Bravo star said that Newsom should practice what he preaches.

“Don’t do as I do, do as I say,” Vanderpump wrote in a previous message. She also called Newsom’s message “hypocrisy at its finest.” Since she posted that tweet, she hasn’t further commented on the closing of PUMP.

The cryptic tweet comes after Real Housewives fan Christian Gray Snow shared photos of PUMP on Instagram on Tuesday, November 24. The post revealed that Big Top Rentals was “cleaning out” the restaurant. This does not bode well for the future of Vanderpump’s restaurant.

“Following LVP’s cryptic tweet about the LA restaurant shut down this morning, a rental company is cleaning out PUMP,” he wrote in the caption.

Christian noticed the situation “on [his] coffee run.” That’s when he took photos and shared them on Instagram. The fan admits he has “many questions about Lisa’s decision to delay the openings of her businesses when they are primarily outdoor dining spaces.” Although PUMP reopened on October 28, but may not have survived.

Some fans shared their theories on Christian’s post. One fan speculated that Vanderpump has “been broke way before the pandemic.” Another claimed that a blind item “hinted that she would be filing bankruptcy,” an old rumor that Vanderpump has since denied. A third person suggested that a pending lawsuit against the reality star and her husband, Ken Todd, could be the reason for PUMP’s closure.

The stay-at-home order and curfew will go into effect on Wednesday, November 25. This will prevent bars, breweries, restaurants, and wineries from offering in-person dining. This comes amid the news that Vanderpump Rules is on hiatus due to the pandemic.