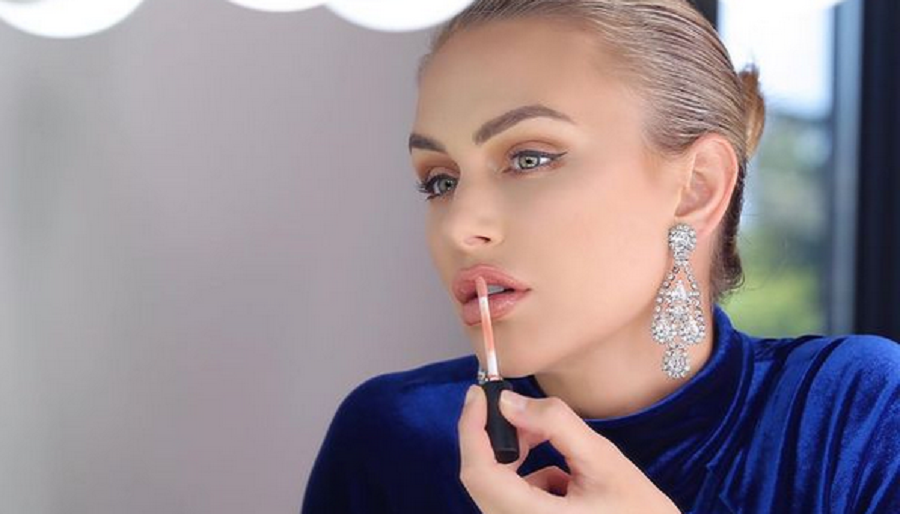 Back in September, Lala Kent announced she’s having a baby with her fiance Randall Emmett. Since then, the Vanderpump Rules star seems hesitant about her return to the Bravo show. Lala’s priorities have changed since becoming pregnant. She even goes through the motions with her social media account.

Sometimes she keeps it under tight locks. Other times, Lala makes her Instagram visible to the public. Like the rest of the cast members, she’s waiting for production to resume. She’s using this time to determine if she wants to return.

The model spoke out about everything on the November 18 episode of the Give Them Lala… With Randall podcast. Lala Kent revealed whether she would feature her daughter’s upcoming birth on the show. However, she’s not sure if it would make sense to include it with the other storylines.

“I would be so down for [Pump Rules] to film it. The problem is, say with Keeping Up With the Kardashians when you watch them giving birth, it’s really sweet to watch because the whole family gets excited,” Lala said. “[On Pump Rules], that’s my storyline. Lala’s giving birth. Cut over here and Tom and Katie are having an argument. It’s just another storyline that’s fit into a bunch of other bulls***. So I don’t know that I would do that.”

Randall also shared his thoughts on the idea. He feels that the child’s actual birth should be private while Bravo should film other moments of her pregnancy journey.

“I think that you will show your journey to your delivery date and then maybe going into the hospital and then private photos that we would take,” Randall explained. “Then [producers will] pick you up with the baby leaving the hospital. If I was producing the show, [I’d] give you your quiet, sentimental moment with me and having the baby and going through labor because that’s going to be intense.”

As for Lala, she’s not even sure if she wants to return to Vanderpump Rules. She’s still on the fence when it comes to the future.

Lala Kent on her potential return to Vanderpump Rules 9

Much like the birth of her daughter, Lala Kent isn’t sure if her story would fit in with the other storylines. She’s currently debating on whether she wants to return for Season 9. Lala previously told Entertainment Tonight that she’s not sure if she would like to film while pregnant.

“I need to make sure that’s a healthy space for me,” Lala said back in September. “I don’t get to think just about what’s good for Lala and how she would react to certain things, you know? I’m going to be a mother.”

The model feels she’s at a different place in her life. Lala joked that it doesn’t look right “walking into SUR clapping back at Danica [Dow] for serving me the wrong meal.” It would have to feel right and natural for her. She also wants to keep some of her pregnancy journey to herself.

Lala is looking forward to sharing a different side of herself. Whether that’s on reality TV or on social media, that’s up for debate. She’s currently contemplating what kind of mom she wants to be. Even Randall said that Lala has become more “maternal” since learning that she’s pregnant.

What are your thoughts? Do you think Lala should feature the birth of her child on Pump Rules? Sound off below in the comments section.

Amelia Hamlin Goes Braless, Says She’s ‘Trying To Blend In’
Jinger Vuolo Shares Rare Photos Of Felicity, Celebrates Third Birthday
‘The Bold And The Beautiful’ Spoilers, July 19-23, 2021: Carter And Quinn Are All In
Dannielle Merrifield Does First Live, Gives Clues To Next Season?
Jeremy Vuolo Gets Trolled On Social Media, But Why?