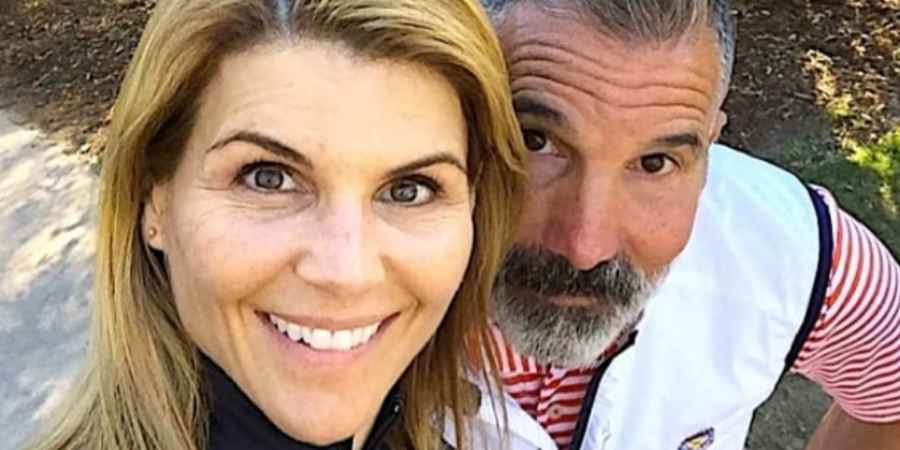 When Calls the Heart alum Lori Loughlin reported to prison last month for her part in the College Admissions Scandal. A source has recently told Us Weekly that she is currently focused on herself and her wellbeing. The source said Loughlin has been “doing OK and has made several friends” while behind bars. She reportedly hangs out with a group, but mainly keeps to herself.

The When Calls the Heart and Fuller House alum reportedly attends church services and “has been praying a lot.” Loughlin is currently serving a two-month sentence for her role in the college admissions scandal. This is during the ongoing coronavirus pandemic, which the source says is a “concern” for Lori. However, she is currently healthy.

According to the source, the other women in prison with her are happy Loughlin is there. Because she is a high-profile inmate, officials are taking COVID-19 more seriously. They said it would be horrible public relations should Lori get COVID-19 and become really ill.

Husband and wife behind bars

The source said the only communication Lori will have with her husband over the next month will be via updates from their daughters. Bella, 21, and Olivia Jade, 20, will be spending Thanksgiving without their parents this year.

It doesn’t look like the Loughlin/Giannulli household will have a merry Christmas either, but Lori could possibly be home by then. The source told Us Weekly that Thanksgiving was going to be particularly hard, but Loughlin will be home for Christmas.

Loughlin and her husband, Giannulli were arrested in March 2019 and stand accused of paying $500,000 in bribes to the University of Southern California. They initially denied any involvement in the scandal but did change their plea to guilty in May.

Us Weekly quotes another source as saying the couple’s family is working through the scandal and Loughlin and Giannulli’s jail time as a team. While they are going through a difficult time, the source says they are supporting each other. They do understand the mistakes they have made, but they know that to move forward, they need to forgive.

OH NO!!! One Of Todd Chrisley’s Children Confirms Divorce
Would Michael Allio Accept An Offer To Be ‘The Bachelor’ Next Season?
‘LPBW’: Zach & Tori Roloff Celebrate Anniversary Without Their Children
‘Sister Wives’ Janelle Brown Admits To “Stalking”?
‘Below Deck’ Kate Chastain & Ben Robinson Get Cozy On The Couch