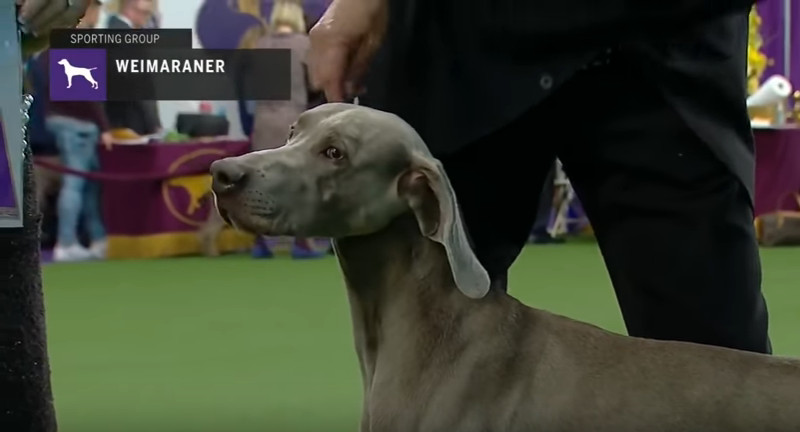 Thanksgiving is about more than just turkey and pies! Many people pre-game the main event by lounging around enjoying the annual Macy’s parade, followed by the National Dog Show. The coronavirus pandemic put both events in doubt. But rest assured, both are still happening in 2020, though they will look different.

While most people around the country watch the Macy’s parade from their couch, the event also draws a huge crowd. Pedestrians usually pack in like sardines along the parade route in New York City. While NYC had its COVID-19 cases down significantly since March, they are on the rise again.

But luckily, the Macy’s parade already made contingency plans if crowds were not allowed on Thanksgiving. Spectators will not be along the parade route. Additionally, several of the musical and Broadway performances will be pre-taped.

What about the National Dog Show 2020? How will that adhere to coronavirus restrictions?

The National Dog Show competition was in Oaks, Pennsylvania, on November 14-15. The footage from the dog competition will air on Thanksgiving day as usual. However, there will be some changes.

As with the Macy’s parade, spectators could not observe. Dogoday notes that “Social distancing guidelines, mask wearing and temperature checks” were used to adhere to the local guidelines.

It's just a simple fact… Dogs Until 2 on Thanksgiving Day! Join us for this annual NBC holiday special 12 noon- 2 p.m. in all time zones. pic.twitter.com/QkgNbx6Ezp

While there may be less dogs, dog enthusiasts will meet three new breeds this year.

NBC Sports reports that the Barbet dog breed will join the Sporting Group. The Belgian Laekenois is a new addition to the Herding Group. And finally, the Dogo Argentino will compete in the Working Group.

Weimaraners, Yorkies, and Whippets, oh my! The National Dog Show will air at noon across all time zones. It will air on NBC, as well as NBCSports.com and the NBC Sports app.

What dogs are you looking forward to seeing? Let us know in the comments down below.