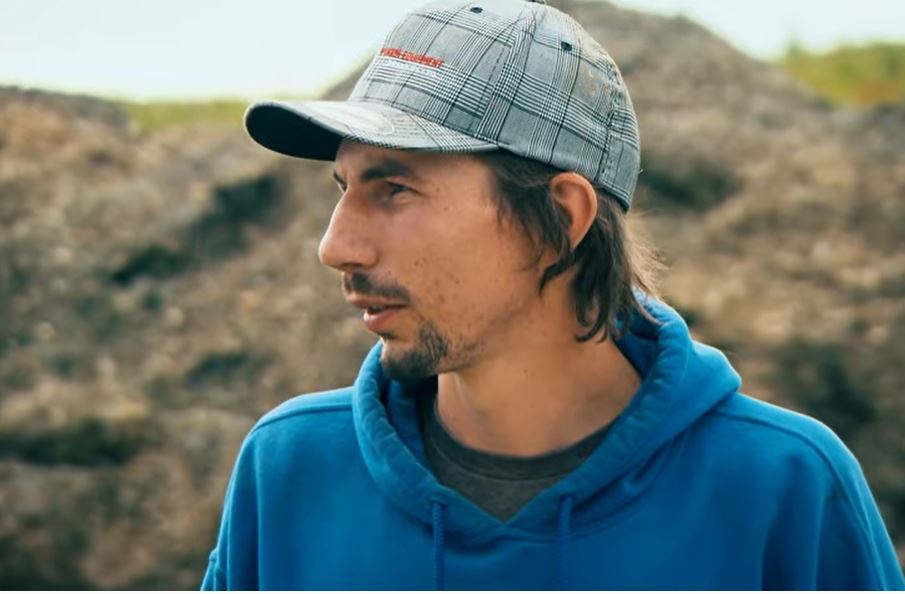 On the next Gold Rush for Discovery, Parker Schnabel has expanded his crew and we will watch a very expensive piece of equipment get sucked into the mud. Parker’s cumbersome beast “sluicifer” plant is being pulled by another piece of equipment.

In TV Shows Ace exclusive clip we see Parker still at the Promised Land as he watches his dirt moving machinery losing the battle, as it cannot take the weight of the wash plant as it slowly heads into the water. Advising Parker in this preview are Shane Smith with Tyson Lee driving the excavator.

Parker has most of his crew divvied up and is at this spot while Sluicifer is busy processing pay. But don’t count the other moneymaker Big Red out, as last week they cleared over 300 ounces just from that plant.

Mitch and Brennan had to shut their plant Big Red down. The Schnabel crew was just spread too thin. Some new hires and bingo, they were back up in business, closing out last week with over 300 ounces. Parker is clearly scoring the biggest gold this season.

And our man Rick Ness was positioned at Duncan Creek on good ground. Two years of barely breaking even, he needs 70 ounces a week to make it.

Rick Ness has been behind the eight ball for time and cash, so he brought mechanic Carl Rosk back to the fold. They had to move a wash plant across a river that has steep access and lots of questionable maneuvering last week, and it worked out.

Ness is still fighting time as his wash plant must generate more money to pay for all his expenses that are piling up on him.

His pay average up until this episode was around forty ounces of gold. But newcomer Mark Doverspike seemed like a promising addition to the Ness crew. Hometown pal Kruse is still working out well too. Remember that Rick has to pay Troy Taylor 100 ounces a month as a lease royalty payment.

This week will we see his new expensive hopper feeder pay off? He is just above water after paying Troy off and paying out the hopper cost.

Last week we saw that the Beets crew were at Paradise Hill still battling to make a comeback after missing the mark two years in a row.  Tony is cracking the whip on his kids still as this season he is shooting for 3000 ounces. His daughter Monica and sons Kevin and Michael are working overtime.

Make sure to tune in to see how this new crew is working with the existing Schnabel crew and if Parker continues his hot streak with gold yields; he really has the Midas touch this season.

In addition to watching the series on Discovery, viewers can check out new episodes each week on DiscoveryGO.

Todd Chrisley ‘Not Afraid Of Lawsuits’ Amid Being Sued For Slander
‘General Hospital’ Rumors: Is Hayden Barnes’ Returning To Port Charles?
‘Young And The Restless’ WAIT!! Rey Rosales And Chelsea Lawson Fall In Love?
Scheana Shay Confirms Engagement, Feels At Peace With Life
Khloe Kardashian & Tristan Thompson Spending Time Together: Are They Back Together?