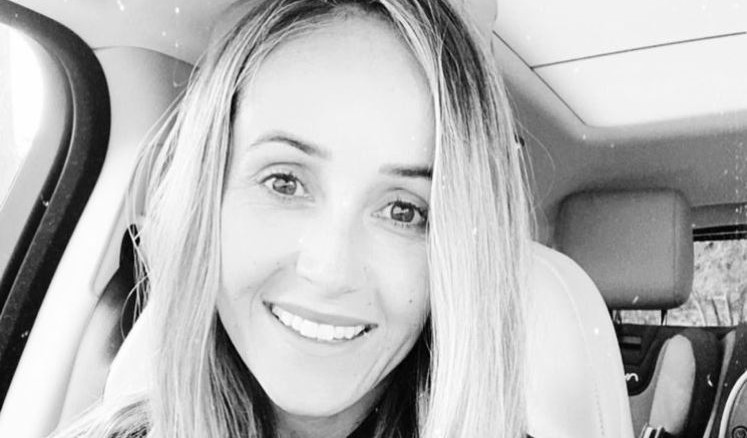 Just recently former Bachelorette Ashley Hebert Rosenbaum announced her split from husband JP Rosenbaum. Amid their split they also put their home up for sale in Florida. Now, Ashley is speaking up a bit about how she’s dealing their separation.

How is Ashley Hebert coping with her divorce?

US Weekly shared about how Ashley is coping with her divorce from JP. She actually went to Instagram to share her thoughts on divorce. She said, “I have received hundreds of messages from people asking for advice on divorce. I feel for you, I support you, I wish you and your family peace and happiness … I am not comfortable giving out advice because each situation is so unique.” Ashley continued, “And I am far from an expert.”

But, what is she personally doing to cope with the pain from divorce? Ashley said,  “Reach out to people you know … you love … you trust … seek counseling. Listen to your inner child.”

When JP and Ashley announced their divorce on Instagram fans expressed shock. Even Reality Steve expressed shock. And, while it’s hard to move on from everything they had together, they want to do what is best for their children.

She said, “We created the most beautiful children and shared memories that will never be forgotten. Our differences have taken a toll on our relationship and after years of attempting to repair the damage, we’ve decided that it is in our family’s best interest to create new and separate lives for our children.”

JP also shared thoughts on Instagram regarding their split. He voiced that nobody is to blame. He also said they both did everything possible to try and fix their marriage. They realized they are different people and want different things.

In holding true to their words of doing what’s best for their kids, the former couple celebrated their daughter’s birthday together. 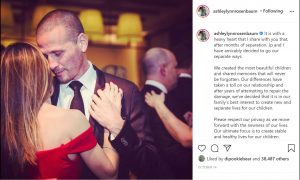 The way Ashley and JP were

JP and Ashley met during her season of The Bachelorette. Ashley gave JP her final rose and the two became engaged. They tied the knot in 2012. Following their vows, JP and Ashley had two children together, Fordham and Essex.

Everyone loved this couple and didn’t suspect their trouble in paradise. Both have been fan favorites among Bachelor fans for years.

Hopefully they can maintain a healthy relationship for their children.

And, while they are ending their relationship, Tayshia Adams is looking to form one. Don’t miss The Bachelorette, Tuesday nights on ABC.