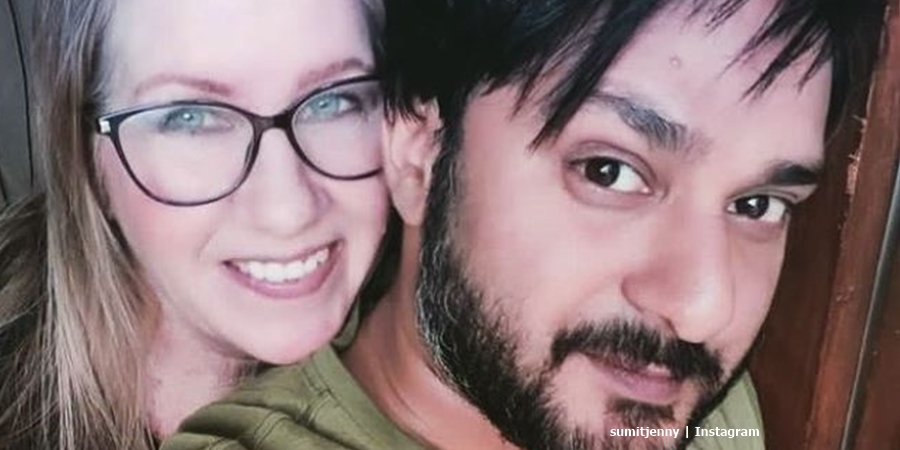 90 Day Fiancé: The Other Way brings more of Jenny Slatten. And, nothing really changed since the very first episode of Season 1. Sumit still dithers around and she still remains desperately hanging on hoping for that ring. But he just won’t commit. So, some people on Reddit think Jenny should get out of India and TLC should cancel them on the show.

We reported that Jenny and Sumit finally confronted his parents. After what feels like years, they still hate her because of her age. Plus, they think Jenny lied to them. Of course, Jenny and Sumit hope for a wedding soon. But like all the other episodes, that looks unlikely, and once again, her visa runs out.  Fans think Sumit’s weak. Too weak to tell her to just go home.

Meanwhile, Entertainment Chronicle reported that “Sumit seemingly makes an excuse to call off their ring ceremony.” So, 90 Day Fiancé fans “started to lose their faith in the couple.” Notably, lots of people grow bored with their story on TLC. So, on Reddit, people grow so irritated with the never-ending story that they sarcastically joked about petitioning the Indian government.

On November 23, Redditor u/Chonky_Boi_563, wrote, “Petition for the Indian government to deport and permanently ban Jenny from entering India. Brought to you by the common f*cking sense gang.” And hundreds of people upvoted it.  Plus, user Kaylalease suggested, “The real petition should be to cancel this season of the other way. Cause man it S*CKS.”

Actually, those people on Reddit tend to be quite forthright in their opinions. But lately, Jenny and Sumit get trolled quite a lot on their Instagram’s as well. As does Deavan Clegg. After a year of happy vlogs and posts, it turned out that Deavan split from Jihoon with bitter recriminations. Disappointed fans become quite vocal about all these unsatisfying endings. But perhaps, Jenny and Sumit bring the most dissatisfaction to the 90 Day Fiancé franchise.

Jenny and Summit get their fair share of trolls. But this season, fans also turn on Sumit’s parents. In the first season, they saw that Sumit married already. An arranged marriage, no wonder his parents seemed upset about him with Jenny. But now that he divorced his Indian wife, fans think they should be free to marry.

One 90 Day Fiancé follower wrote, “Two consenting adults who wish to marry is not a disgrace! And parents who try to control their adult children need to back off and let their kids live their own lives! Humans are not puppets.” 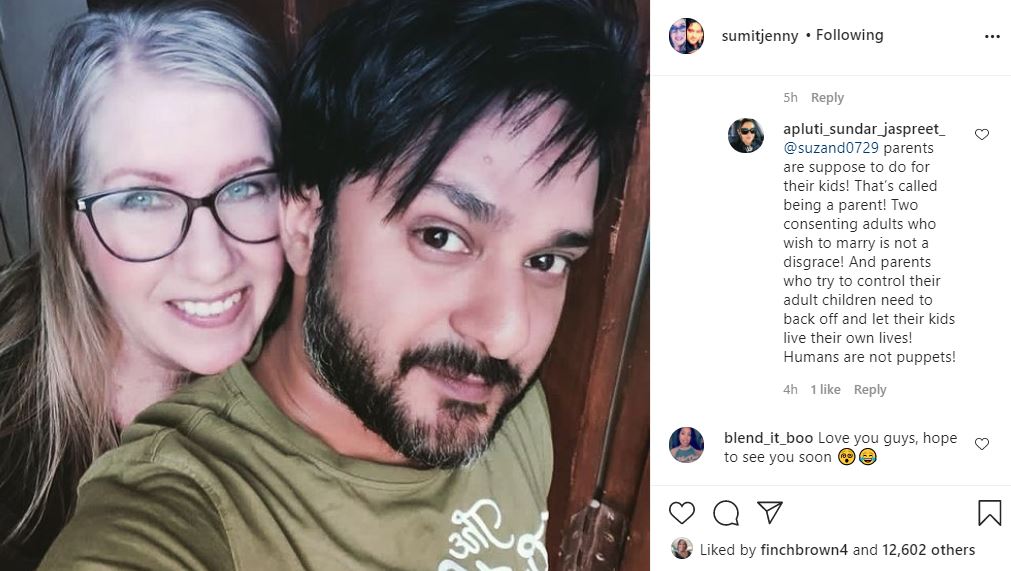 What do you think about Sumit and Jenny Slatten? Should Jenny do everyone a favor and leave India? Or should she try and persist with this go-nowhere relationship? Sound off your thoughts in the comments below.