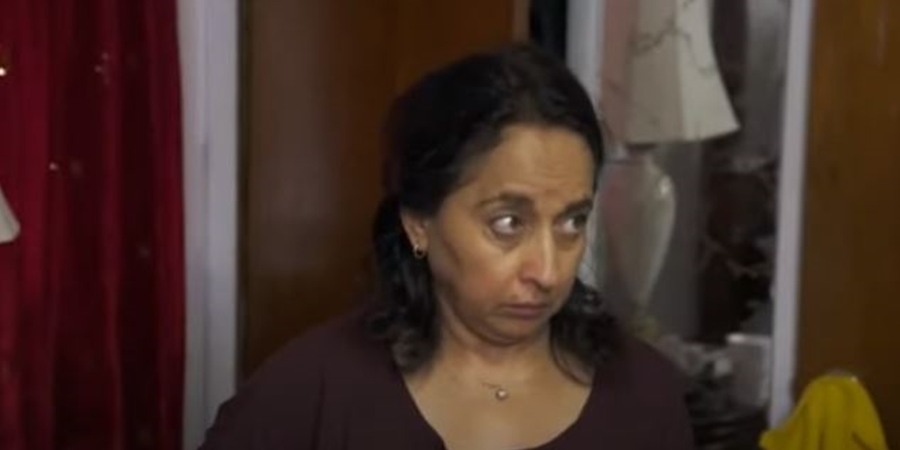 I Love a Mama’s Boy fans already called out Shekeb’s mom Laila several times. Clearly, she hates Emily and just wants her gone from her son’s life. Often, she spoils things for Emily with calculated hatred, fans think. And now, they couldn’t believe their eyes. Laila invited another woman over for a dinner date with Shekeb and Emily. And, Shekeb knows his mom wants him to marry her.

I Love a Mama’s Boy Laila’s too over the top with jealousy, fans think

We reported that Laila becomes increasingly unpopular with fans of TLC. All the men in the show come along with cloying moms. But, of them all, Laila makes no secret of the fact she despises Emily. When Valentine’s Day came around, she made a big drama about needing Shekeb at her side. Allegedly, she hurt her leg. And, as Shekeb stood Emily up at dinner to rush to his mom, they got angry.

Shekeb unfortunately, often gives in to his mother. And because they remain very close, Laila uses that to manipulate him. After three years together, she still goes out of her way to try and spit the couple. Certainly, it seems Emily fights a daily battle with Laila. This time, fans saw that on the show, Emily tried appeasing Laila with a birthday cake. But the I Love a Mama’s Boy mom refused to eat it.

Laila is dark and evil. She is so mean to Emily. Totally unacceptable. Shekeb needs to put her in her place immediately. She is an embarrassment #iloveamamasboy #TLC

Laila acts out over a birthday cake

If Emily hoped her cake would make her future mother-in-law happy, she miscalculated. Laila threw ten fits and started getting silly about eating the cake. In fact, she accused Emily of trying to poison her. For once, Shekeb sided with Emily against his mom and they left together. For a bit, he gave his mom her own space. And, he also told her off, which seemed a big step in the right direction.

However, fans of I Love a Mama’s Boy weren’t surprised that Shekeb soon reunited with his mom. So, he went across to see Laila. And, she started telling him all about an Afghani woman she found for him. Anyway, he seemed disinterested in that. But later, she invited Emily and Shekeb over for dinner. And the woman was there! Of course, Emily had no idea who she was. But Shekeb knew very well that the woman was the one that his mom had chosen for him to marry.

Fans slam Laila all over again

Outraged fans took to Twitter and slammed Laila all over again. One said, “laila. really. set. shekeb. up. on. a. date. in. front. of. emily.” And another one noted, “Dang Laila! You brought another woman to the lunch date? That’s savage!” Others just think Emily should run for the hills. After all, it’s never going to work out with Laila hating her so much.

Laila has to be the most manipulative person on the face of the PLANET!! #ILoveAMamasBoy

What did you think about this episode of I Love a Mama’s Boy? Do you think Laila took it all way too far this time? Sound off in the comments below.