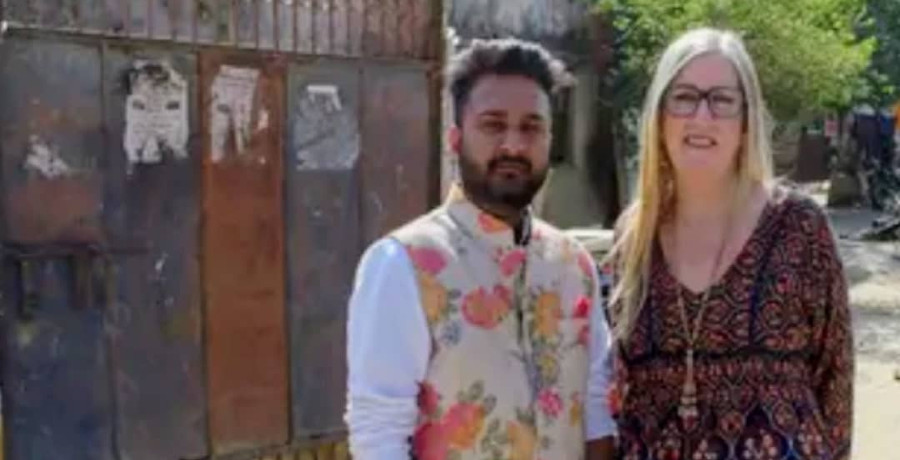 90 Day Fiancé: The Other Way stars Jenny Slatten and Sumit have had a rough time in their relationship. One issue has always been the fact that Sumit’s parents don’t like Jenny. Mostly because Jenny is almost double their son’s age.

Time to talk to the parents that hate you

Jenny and Sumit’s long-awaited confrontation with his parents has finally happened and it was intense as one may expect! Sumit’s parents do not like Jenny because they think she is way too old for their son. With Jenny’s advanced age, she will never be able to give them grandchildren. There are also disputes over some lies they say Jenny told when they first met her a while back.

They want to wed

Sumit and Jenny plan to get 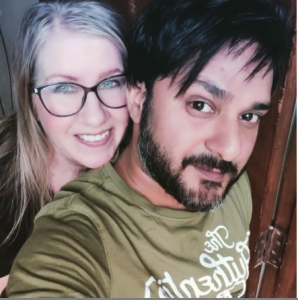 married and must do it soon, as  Jenny’s visa to stay in India is getting ready to expire. However, Sumit’s parents don’t approve of the marriage and are firmly against them marrying. Sumit’s mom, Sahna, has said she would never accept her son’s relationship with Jenny. Even after he told her that he was suicidal when he was forced into an arranged marriage with another woman. The marriage ended in a very pricey divorce. Sumit’s dad, Anil, also previously stated that he would legally try to block his son from marrying Jenny.

Sumit must tell his parents about the engagement

Jenny didn’t want to tell Sumit’s parents that they were planning to do a ring ceremony, which is the same as an engagement party. However, Sumit’s younger brother, Amit, insisted that his parents are informed or else he would tell them. Sumit also loves his parents and was worried they would cut him out of their life.

The explosive meeting with Sumit’s parents

On Sunday’s episode, Sumit’s parents met up with Jenny and Sumit and tell Sumit that he needed to stop the relationship and come home with them. Sahna said the two would get married “over their dead bodies,” and that the day Sumit marries Jenny, his parents would be “dead” to him. Jenny replied, “I love your son. I’m not leaving him alone.” This of course didn’t go over well with his parents.

Sumit’s dad tells him to “leave this illusion” and face reality, and that he was not respecting their culture.”You’ll just marry whoever you want?” he asked. “Why don’t you find another oldie, and marry her? Find a hundred-year-old! … Her kids are older than you! This is all you could find? If you’ll look, you’ll find other women, thousand times better, a million times better than her! She is the only one you could find? Look harder!”

Jenny says she wants to go back to The USA

Later, the conversation got more intense, to the point where Sumit hastily shoved a table aside and got on his knees in front of his mother to talk to her face to face. That’s when Jenny got mad, stormed out of the room saying.” I’m out of here” “I cannot do this to his family. I need to just go back to America” as reported by ET Online.

Viewers will have to tune in to see how it all plays out. But based on their social media, it seems Jenny and Sumit are still together and in India.