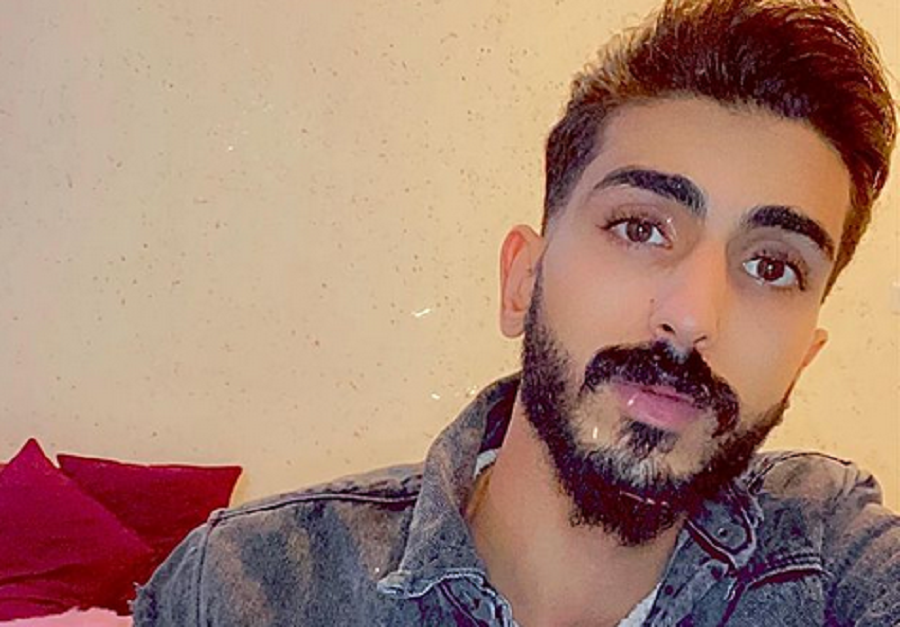 90 Day Fiance: The Other Way fans were introduced to Yazan’s brother, Obaida, earlier this season. But they fell in love with him on Sunday night’s episode. They feel that he’s even better-looking than his brother. Especially when he comforted Brittany Banks after making a shocking revelation. Now, fans are daydreaming of Obaida.

Brittany breaks down in tears

Obaida gave Brittany some tissues. He wipes her face and tells her not to be upset. But how should she react to the news she just received? She asks Obaida if her conversion to Islam could fix the problem. Yazan’s brother simply responded: “No.” Brittany continues to cry, as she’s lost on what to do.

Viewers couldn’t keep their eyes off Obaida. Most of them agreed that he was better-looking than Yazan. Some wondered why Brittany wasn’t dating Obaida instead of Yazan. Regardless of who she dates, she would still end up in the same predicament.

Other 90 Day Fiance fans loved it when Obaida wiped Brittany’s tears aware. They were smitten. It’s clear that he turned out to be the hero of the night. “Obaida is handsome,” one fan tweeted” “Oh Obaida…my future,” another viewer swooned.

Brittany and Yazan’s translator also gets plenty of praise

Obaida wasn’t the only star of the night. 90 Day Fiance fans agreed that the translator did a terrific job of describing a terrible situation. They think he’s the best translator out of the entire franchise. As fans know, these long-distance couples have had a terrible time with translating apps.

It’s about time that someone hired an actual translator. What are your thoughts? Do you think that Obaida is more attractive than Yazan? What did you think of Sunday night’s episode?