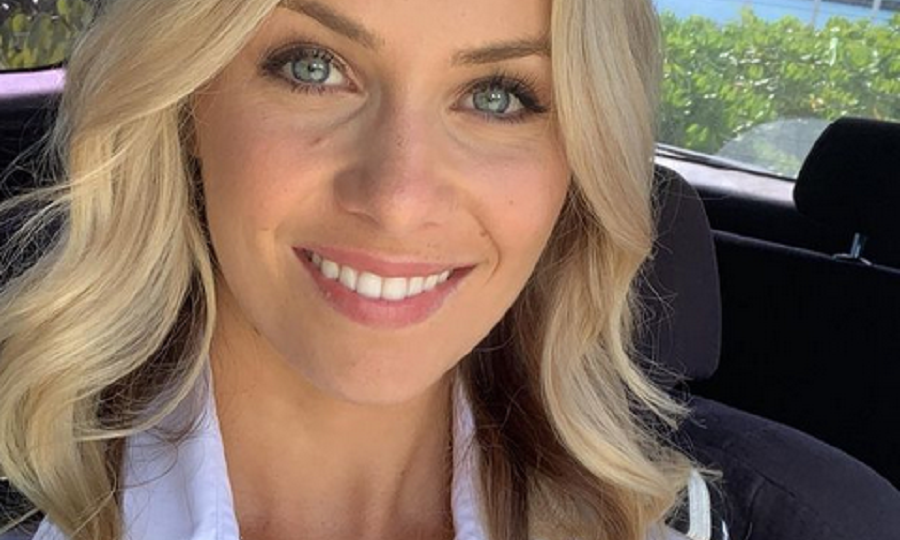 Ashling Lorger made her debut on Below Deck. Fans were shocked to see a fresh face on board. They thought for sure that a third stew from a previous season would return. Some possible fan theories included Courtney Skippon and Josiah Carter. Both stews became the fan-favorites out of the franchise.

Once they saw a woman with blonde hair, they were immediately reminded of Courtney. They were hoping to see the sassy and smart reality star again. But it was someone completely different. Fans welcomed the new cast member and immediately wanted to know everything about her.

Read on to learn more about Ashling.

What happened on Below Deck?

Fans of Below Deck were greeted by a new face. Ashling Lorger made her big debut on Monday night. Their first charter finally ended and the team was down two crew members. One deckhand had to return home due to an illness in the family. Izzy Wouters no longer wanted to work in the interior.

She told Captain Lee Rosbach that she would be much more hand on the deck. It’s already obvious that she knows more than poor Shane Coopersmith. Fans already witnessed new chief stew Francesca Rubi crying herself to sleep. And at the end of Monday night’s episode, it appears that Ashling has a breakdown as well.

After getting off a 30-hour flight, she had to get right to work. She even lost her luggage along the way. Ashling’s first day didn’t go as well as anticipated. The new Below Deck cast member is from Australia and hopes to get along with her chief stew. Captain Lee was happy to replace Izzy, which was great news for Francesca.

She already caught the eye of the male deckhands. They were drooling the moment she stepped on board. However, Ashling didn’t notice since her flight from Antigua exhausted her. The Below Deck star cried in the galley after working several hours without sleep or breaks.

Francesca asked her to stay up late for the charter dinner. Then, she had to wake up early the following morning. This bad news set her off. Francesca comforted Ashling, probably reflecting back on her own mental breakdown in the previous charter.

It also didn’t help that Francesca had Ashling work the moment she stepped onto My Seanna. In her confessional, Ashling said she got into yachting because she wanted to get the “hell out of Australia” and travel the world. She has a year of experience in the industry.

Ashling previously worked on a 48-meter charter and “killed it.” She was excited to get back into yachting despite her previous charter. She revealed in her confessional that she didn’t get along with her former chief stew. The Aussie told producers that she hopes that she and Francesca will “get on like a house on fire.”

Hopefully, they won’t set the boat on fire. On her Instagram, she shares her travels and workout regimen. Ashling also makes time for her girlfriends. It also looks like she’s in a relationship with someone.

The Below Deck boys will be disappointed to learn that news. They were sad when she wanted to share a room with another girl. The cast is looking forward to their first night out since the last one was a bust. But first, they’ll have to deal with their charter that’s filled with wild 20-somethings.

Honey Boo Boo Dating: Does Alana Thompson Have A Boyfriend?
‘Bachelorette’ Runner-Up Ben Smith Addresses ‘I Love You’ Speculation, Still Making It Known Today
‘The Young And The Restless’ Spoilers: Are Adam And Sharon Together Again?
As Betty White Heads For 99th Birthday She Says A ‘Sense Of Humor’ Keeps Her Forever Young
‘1000-LB Sisters’: Doctor Procter Slams Tammy