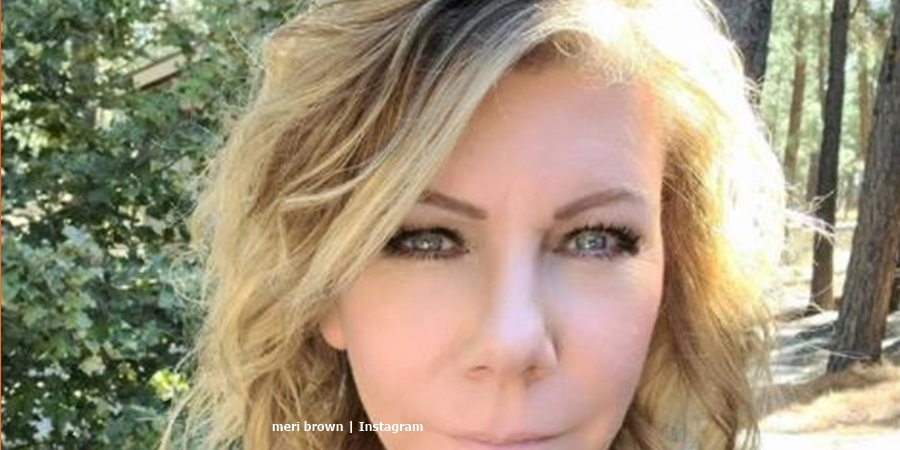 Meri Brown often posts cryptic cards on her Instagram Stories. Sometimes inspirational, and sometimes inexplicable, it’s like she tries communicating without spilling the tea.  Recently, she shared a  quote that crossed out one word. Then, she followed that up with a photo of her mom and dad. It seems that the Sister Wives star reflects on family and relationships right now.

Last week, Meri took to her Instagram Stories and shared another cryptic post. But later, she shared a photo of herself with her daughter Mariah. She sounded very happy that her daughter visited with her at Lizzie’s Heritage Inn. It seems that her sister Deborah Bronson might also draw closer to Meri when Mariah’s with her. We reported that Mariah bears an uncanny resemblance to Deborah. Well, when Deborah shared a post about their mom Bonnie and her dad, Meri shared it on her Stories.

In the sweet post by the sister of Meri Brown, she talked about three special people in her life: her mom, her dad, and her husband. Meri Brown has a close friend named Blair Michael. And he commented, “Aweee Bonnie!” The photo showed Meri’s parents on their wedding day. Perhaps Meri shared it on her Stories because fans know that things are not well between the Sister Wives star and Kody. Or, at least, that’s how it looked at the end of TLC’s last season.

However it does seems from that new interpretation, that perhaps Meri gave up trying to be happy with Kody, and prefers her own company these days.  In the last season of the show on TLC, Kody said some fairly horrible things to her. And, the love’s gone, Meri confirmed. He said that she actually conned him into marriage and he didn’t get what he hoped for. “Poor Kody,” sarcastic fans said on Twitter. 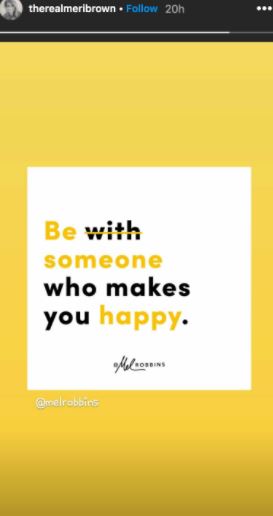 While fans often suspect that Meri Brown found a new man, perhaps she just tires of men altogether. It seems that she loves the kids and all her other sister wives, so contents herself with loving them. So, that’s why she stays with the family, and not for Kody. Plus, once COVID-19 goes away, she probably gets herself out on those road trips that she loves so much. In normal times, Meri often gets away from Kody as she travels so much.