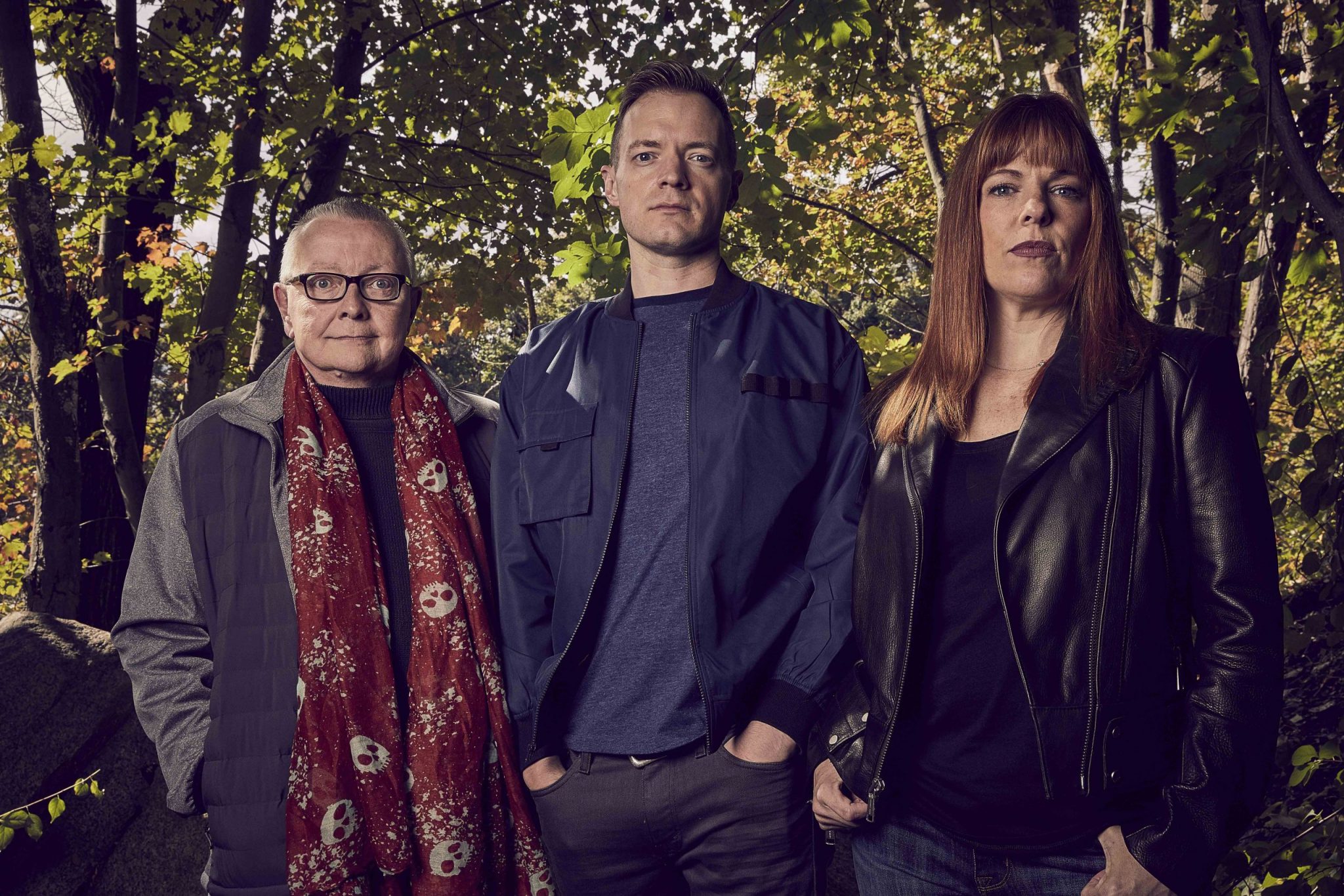 Paranormal fans note that Travel Channel’s excellent investigative series Kindred Spirits is back in January, and they head back to the John Proctor House in Salem, Massachusetts to open the season.

The series stars Chip Coffey, Adam Berry and Amy Bruni. Together they examine some of the most active paranormal sites in the country.

In the season premiere, the team returns to the John Proctor House in Salem, Massachusetts, to finish up what the network describes as “unfinished business.”

About the John Proctor House

In Salem, there are few attractions for paranormal addicts as beguiling as the John Proctor House on Lowell Street. John Proctor, his third wife Elizabeth (his second wife was also named Elizabeth), and their children, plus servant Mary Warren, lived on this spot in 1692.  According to historians, the current structure was likely the house of Proctor’s son Thorndike who built the home right where his father’s house originally stood.  Proctor had 17 children in total with three women and was an outspoken opponent to the Salem Witch Trials.

Dendrochronology tests reveal some of the wood inside dates to the 1720s. There is a possibility that some of the original structure also remains inside. John Proctor descendants purchased the property and remained living there for close to 200 years after his execution. According to a Salem News article in January of 2019, quoting Kelly Daniell, curator of the Peabody Historical Society, “There were four to five Proctor homes, all in that area that is called Proctors Crossing. You can absolutely call that the Proctor house because generations of Proctors lived and died in that house.”

Despite her claims of innocence, she stood accused and then the family’s property and possessions were confiscated.  They left nothing in the house for the children.  Servant Mary Warren accused both John and his wife of witchcraft. John Proctor’s son Benjamin was accused, then his son William and daughter Sarah followed

The trials went forth. Elizabeth received a stay of execution because she was pregnant. John Proctor was hanged. Mary Warren disappeared never to be heard from again.

Professional paranormal investigators Amy Bruni, Adam Berry and psychic medium Chip Coffey are used to communicating with ghosts. But with paranormal activity on the uptick, they are facing hauntings unlike anything they’ve seen yet in the new 10-episode season of “Kindred Spirits,” premiering Saturday, January 2.

Bruni, Berry and Coffey dig deep into the past to identify the paranormal doings in the country’s oldest inns, homes and estates. Utilizing a range of tools and techniques, their thorough investigations take on hair raising tales of possession, aggressive entities and even an bizarre centuries-old mystery involving a murder conviction based on the “testimony” of a ghost.

They sort through new evidence and connections with the other side that lead them closer to the truth, as they search for answers behind each haunted tale.

“Amy, Adam and Chip are always challenging themselves and this season is no exception,” said Matthew Butler, general manager, Travel Channel in a press release sent to TV Shows Ace. “The history in these locations is downright creepy and scary – their return to the John Proctor House in Salem is especially exciting as they revisit the mysterious activity exhumed during their memorable investigation of the building during our ‘Haunted Salem Live’ special.”

In the season premiere, “Devil in Salem,” Amy Bruni, Adam Berry and psychic medium Chip Coffey head back to Salem and the place where John Proctor lived– one of the men executed during the witch trials.

It’s not the team’s first time at this renowned location having visited once before during a special Travel Channel event that was broadcast live. During the event, they communicated with spirits from the 1692 Salem Witch Trials. Now, the team returns to Salem to launch an investigation and learn more about the gateway they previously opened.

Amy Bruni, Adam Berry and Chip Coffey research claims of possession and lost time at a historic estate in Middleborough, Massachusetts. A mind-bending discovery makes the team realize that the paranormal field is more dangerous than anyone anticipated.

In 1673, Rebecca Cornell was found murdered in her Rhode Island home. Days later, her ghost testified against her son! Amy Bruni, Adam Berry and Chip Coffey attempt to conjure the spirits who played a part in the centuries-old crime and reveal the truth.

The new owners of the Toboggan Inn fear an aggressive entity that resides in the building. Amy Bruni, Adam Berry and psychic medium Chip Coffey travel to Eagle Bay, New York, where they conduct a groundbreaking experiment that bears shocking results.

Amy Bruni and Adam Berry check themselves into the historic Libby House in New Hampshire to investigate a haunting so vivid the ghostly guests in Victorian dress are mistaken for the living. With help from psychic medium Chip Coffey, they make a startling discovery that uncovers a very disturbing presence.