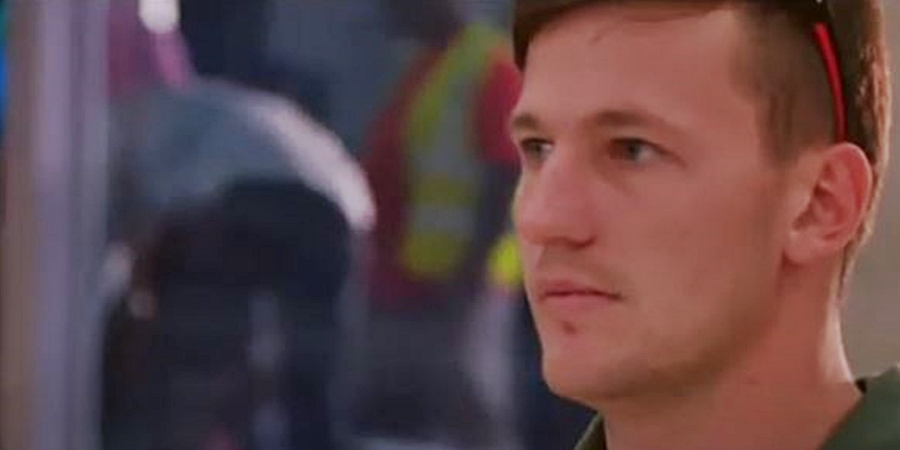 90 Day Fiance fans heard from Ronald Smith in September how excited he felt as soon, South Africa opened for international travel. Fans wondered if his visa for the USA came through. But, three months later, he remains in Africa. However, he comforts himself with his daughter Carley Rose’s achievement.

We reported in September, that Ronald gushed about Tiffany, his daughter and her son Daniel. Sounding incredibly happy, both of them literally bubbled over with joy. It followed an announcement in South Africa, that airports readied for international travel again as the coronavirus numbers lowered. It looked like the borders opened in October. But in October, Tiffany shared that she remained in the USA.

Nevertheless, 90 Day Fiance fans thought maybe if he got his visa, she expected him Stateside. In her October post, Tiffany gushed about Ronald on their Anniversary. She said that the anniversary “was not like the last and won’t be like the next.” Then she added, “We are one step closer to our happy ending.” But irate fans started slamming her for abandoning Ronald in South Africa in the first place.

Already nearing the end of November, Ronald poured out his heartbreak on November 19. In fact, he misses his family so much. However, he took a lot of comfort from the fact that Carley Rose recognizes his photo. In a short clip, he revealed Daniel showing his little sister a photo of “Dada.” Sweetly, Carley Rose responded. She smiled and said, “Dada.”

The 90 Day Fiance star also wrote, “this is eating me alive inside with me missing them so bad i normally rather stay quite and deal with my own feelings, (sic).” Plus, he mentioned that he knows other people suffer during the coronavirus restrictions. Additionally, he noted that his daughter recognizing his photo “melts” his heart. He sounds so sad, so fans encouraged him to stay strong, and believe that soon they reunite as a family.

Although South Africa started accepting international visitors already, the USA remains banned. The latest revised list of countries not allowed into South Africa also bans travelers from Canada. And, the USA restricts travel into the country as well. So for now, it looks like Ronald and Tiffany face many months before they reunite. And, South Africa only just begins entering the second coronavirus wave, which might delay things even more.

90 Day Fiance fans can’t help but feel very sorry for Ronald Smith. Even though he struggled with his gambling addiction, they feel that taking their baby away placed more misery on him. So, many of them pray that one day he and Tiffany, Daniel, and his little girl become a full family once again.