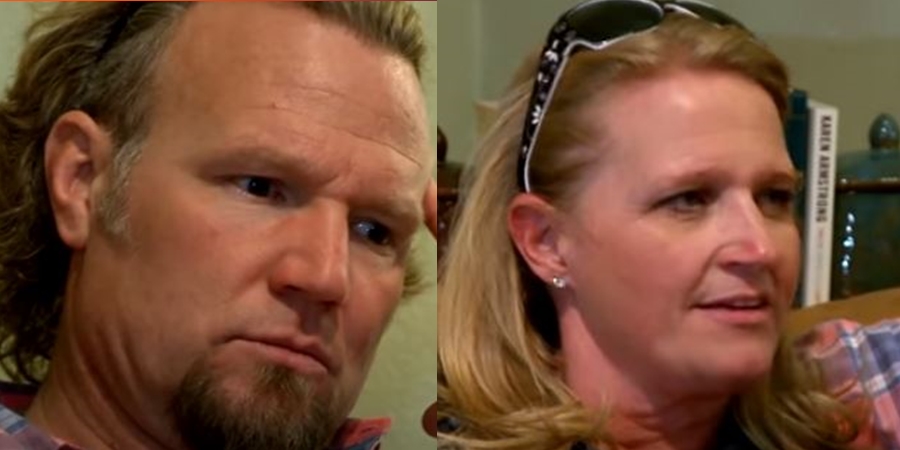 Rumors run rampant with speculation about a split between Sister Wives’ Christine Brown  and Kody Brown. And, fans wonder where he is these days. Well, it seems that he lives permanently with Robyn. And, he transferred the home he and Christine co-owned to his third wife. So, she scored on the housing front. But, it’s not for free. She now takes on the payment costs for the property.

Sister Wives Christine Brown takes out a loan for the home

We reported that Kody Brown seemingly disappeared from the lives of Christine’s daughters, and Janelle Brown’s daughter Maddie. At least, when they needed him there for the kids. Recall that Maddie’s kid, Evie arrived with FATCO and recently underwent an amputation. If Kody’s there for her, it’s hard to judge. After all, he hardly ever posts on social media these days.

Plus, when Christine took her daughter Ysabel to New Jersey for a surgical procedure for scoliosis, he never accompanied them. Christine took the kids and saw Ysabel through the operation. With his silence and few of the other wives posting about him, fans wonder what’s up. In fact, rumors of a split between him and Christine arose. As TLC fans saw in Sister Wives last season, Kody started expressing some dissatisfaction with polygamy.

Now, Christine just took out a home loan intended for the payment of the house they jointly owned. According to The Sun, “in the Deed of Trust dated October 31, Christine borrowed $394,000 from a mortgage company.” And the payments run until  “not later than November 1, 2050.”

Christine scores the home for a $10 transfer fee

Taking on debt of nearly $400k sounds heavy. But, she’s free of Kody Brown in the homeownership stakes now. The Sun also reported that the original transfer went through in August of this year. And interestingly, on the transfer, he listed his home residence as the address where he lives with Robyn. Of course, this fuels rumors of a split between Kody and Christine might be true.

Katie Joy of Without a Crystal Ball on YouTube suggested the possibility he sold the home to Christine to protect his family from the “consequences of a polygamous lifestyle.” She also raised the possibility that Christine and her daughters drift off to left, politically. And that might not go down well with Kody, who Sister Wives fans suspect is a more conservative person.

Of course, this might just indicate that Kody looks for ways to get around property taxes. And, it seems that his wives earn more money from their LuLaRoe accounts than he does. Then again, in the last season of Sister Wives, fans saw Christine totally oppose the idea of them all living in one big mansion. Maybe Kody sulked about that and cut off that side of the family?

The bottom line is that Sister Wives fans simply don’t know. But, no doubt, fans of Christine Brown rejoice that the TLC star scored her own home.