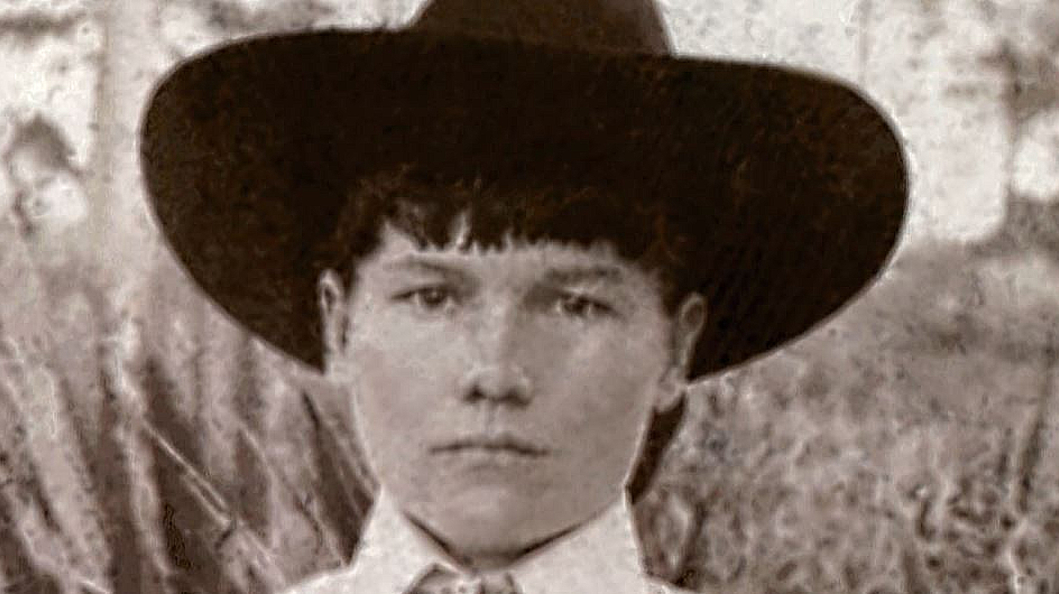 There were few TV shows in the 1970’s that made the impact that Little House On The Prairie did.   Now PBS series American Masters gives us detailed context and background on the author whose own life served as a springboard for her literary works that inspired and informed, and ultimately canne to the smallscreen.

This year marks the 85th anniversary of the publication of the book, Little House on the Prairie.

American Masters: Laura Ingalls Wilder is described as an unvarnished look at the unlikely author whose autobiographical fiction helped shape American ideas of the frontier and self-reliance.

Wilder was a Midwestern farm woman who published her first novel at age 65.

She transformed her frontier childhood into the best-selling “Little House” series. The documentary goes further into her background, this iconic pioneer as well as the way she transformed her early life into enduring legend.  The process involved a little-known collaboration with her daughter Rose.

Directed and produced by Emmy Award-winner Mary McDonagh Murphy (Harper Lee: American Masters),  these never-before-published letters, photographs and family artifacts explores the context in which Wilder lived and wrote, as well as the true nature of her personality.

Wilder’s huge fanbase are the self-proclaimed Bonnetheads — and the books and TV program loosely based on them have become cultural treasures. Starting with “Little House in the Big Woods” (1932), the books chronicle the adventures of a family making their way out in the American frontier and have inspired four generations with the courage and determination of their heroine.

Though Wilder’s stories emphasized real life and celebrated stoicism, she omitted the grimmer and contradictory details of her personal history: grinding poverty, government assistance, deprivation and the death of her infant son. In recent years, Wilder’s racist depictions of American Indians and Black people have stirred controversy, and made her less appealing to some readers, teachers and librarians. American Masters: Laura Ingalls Wilder reveals the truth behind the bestsellers, exploring a rags to riches story that has been embraced by millions of people worldwide.

Now into 34 years, American Masters illuminates the stories and journeys of our nation’s most enduring artistic giants.

The people and artists who have made indelible marks on the American cultural landscape.

Creatives behind the documentary