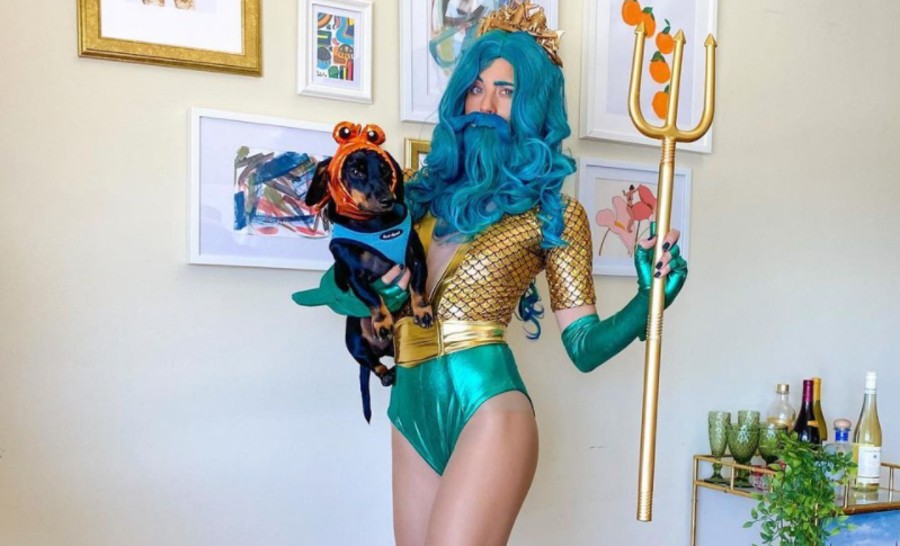 Kendall Long made herself stand out on Arie Luyendyk Jr’s season of The Bachelor by asking a question. Well, that and showing him dead rats in a warehouse. She asked him on a date, “if you went to a tribe that’s tradition was to eat people after they die, would you try human meat?” She had a notebook of questions with her on the date.

Long said the notebook received a lot of attention after that episode. This gave her the idea to release a book titled, “Just Curious: A Notebook of Questions.” The point of the book is to open the door to make a connection that goes beyond surface level.

What Types Of Questions Are In Kendall Long’s Book?

Kendall Long talked about the beginning of the book. She said, “I had a notebook of questions I would just collect over time because I felt like first dates were a little monotonous.”

She went on to say she wanted something to spark curiosity and get deeper. Long said, “I see it as something that allows me to ask the questions that I’ve always wanted to ask, without it being really weird on the first date.”

She told Page Six one of her favorites is, “if you had an alien space gun and could enlarge any item 100 times its size, what would you choose and why?” She said the answer can show her a person’s personality. Long said, “some people are so business-focused [and] they’re like, ‘Oh, I would do a block of gold or diamond because I’d have all this money.’ Some people say their dog or a coconut.” 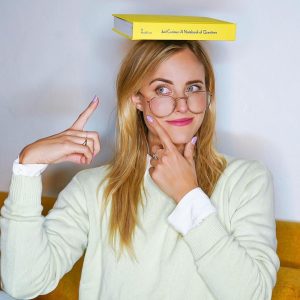 What Does She Look For When Asking Questions?

Kendall Long said when she’s asking questions she knows the type of answers she is looking for. She said, “I look for someone who has a curious mind, or a creative mind that can think outside of the box.”

The book can also be used to get to know your friends according to Long. According to Reality TV World, Arie recounted his time with Kendall fondly. He said, “Just like Kendall, the studio was surprising, weird, and wonderful. ”

He said for the first ten minutes he just walked around with his mouth open. Kendall Long took him to her warehouse to reveal her obsession with taxidermy. She became memorable to both Arie and Bachelor nation from that and her quirky questions. 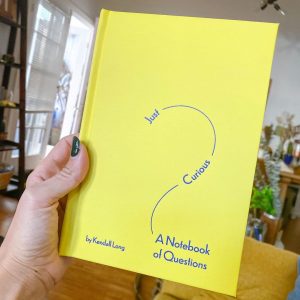 Bachelor Nation Is Over For Her But She Loves Watching

She is excited for Tayshia Adam’s journey on The Bachelorette. She said, “I’m really excited to start really getting to know more than just Dale.”

Long said, “I’m just really looking forward to maybe not having the whole show be about one relationship.” Long’s book is featured on her Instagram and has an adorable yellow simple cover that showcases her personality. What do you think about her shocking first date question to Arie? Comment below with your thoughts.