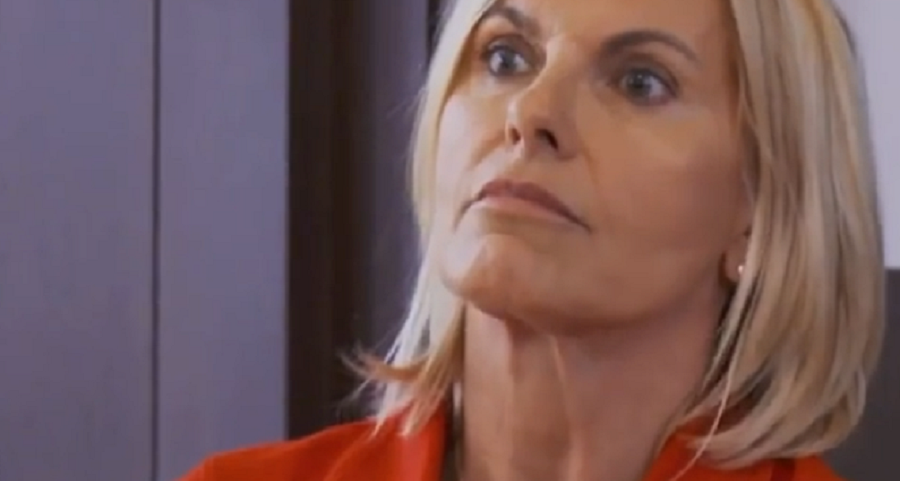 Could Below Deck charter guest Charley Walters end up on Below Deck Mediterranean? He and his crew appeared on the original series three times. He recently joked about heading to the Mediterranean.

But do the fans want to see him again? His presence stressed him out in the past three episodes. Charley and his fellow guests got increasingly demanding. Viewers called him out for his obnoxious behavior.

They thought he was ruder than ever before. He even asked one of the deckhands to wear a Speedo during the dinner. It wasn’t just any Speedo. It was one that he brought from home.

Now, he’s thinking of heading out to the Mediterranean. (Speedo included.)

On Monday, November 16, Captain Lee shared his support for Charley Walters. Fans weren’t sure if he was going to leave a big tip. But it turns out that the envelope was deceptively thin.

“We earned it and Charley appreciated our efforts,” Lee tweeted during the show.

“Thx but NO tip would’ve been big enough to make up for the extra tall orders I placed and the way we treated some of the crew,” Charley responded. “Now seeing the whole story I wish I’d left even more. Thx to the whole team and ESPECIALLY you Cap’n for keeping everything afloat as you always do for me.”

“Thanks for being such a stand-up guy Charley,” Lee responded back. “Always welcome on a yacht I command.”

Charley noticed Lee’s response and had an idea. He thought he should make an appearance on Below Deck Mediterranean. Then, Charley had a playful warning for Captain Sandy Yawn.

We earned it and Charley appreciated our efforts. https://t.co/gefy9OXOMZ

“Be careful what you wish for… and aren’t you ready to sic’ me on @CaptSandyYawn?” he playfully wrote. “I think the boat might sink… I don’t think she’s ready for this Jelly.”

Captain Sandy saw Charley’s tweet. She claims that she’s ready for him anytime. After all, she’s had her share of difficult charter guests.

“Sorry Charley, I Don’t Sink Ships!” she tweeted above a screenshot of Charley’s exchange with Captain Lee.

Unfortunately for Below Deck fans, crossover guests aren’t a common occurrence. Most of the repeat guests stick to the same show. Captain Sandy Yawn had to bunker down the hatches every time Michelle and Johnny Damon returned to the boat. Most of the repeat charter guests are also some of the worst who typically stick to one series within the franchise.

@BravoTV So we had a whole “Olympics Prep Theme” going which was scrapped for obvious reasons (along with the actual postponed Tokyo Games 😩) – hence the Int’l dinner etc- but here was the tip! #GoldMedalTip pic.twitter.com/yOQTcfUt23

While most repeat charter guests stick to one series, Sandy’s friend Dr. Frank Martinis appeared on both Below Deck Med and Below Deck Sailing Yacht. He was one part of the “Long Island bros” who got handsy with second stew Madison Stalker. Meanwhile, chef Adam Glick was the crossover cast member between Below Deck Mediterranean and the new series.