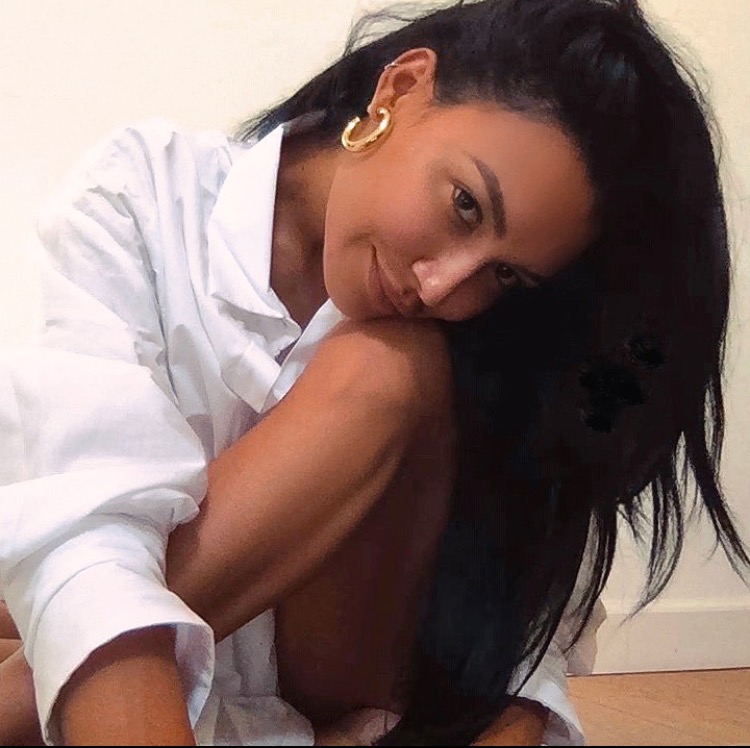 Naya Rivera’s ex-husband, Ryan Dorsey, 37, is now taking legal action against Ventura County, California. Dorsey’s lawsuit is on the behalf of Josey Dorsey, 5, who witnessed the drowning of his mother. According to court documents filed on Tuesday, Dorsey is suing the United Water Conservation District. Dorsey is also suing the county’s Park and Recreation Management. They are complicit for wrongful death and negligent infliction of emotional distress.

What does the lawsuit include?

Lawyers allege that Josey suffered “serious emotional distress” due to his presence at the time of Rivera’s death. The documents claim that he was “aware that Naya was in distress, calling for help, suffering, struggling to get back to the boat, experiencing injury and drowning.”

On July 8th Rivera rented a pontoon boat on Lake Piru with her son. Five days later, her body was found after an extensive search. Rivera’s son watched as the strong currents swept his mother beneath the surface.  When her body was found she was not wearing a floatation device.

According to the Ventura Country Sheriff’s Office, she was most likely trapped in the underwater debris for several days before she floating to the top. Now, Dorsey’s lawsuit alleges her death was preventable.

In the obtained court documents, the estate claims that the pontoon boat Rivera rented on July 8th was “grossly under equipped.”

“[The boat] was not equipped with a safely accessible ladder, adequate rope, an anchor, a radio or any security mechanisms to prevent swimmers from being separated from their boats,” the court documents claim.

“Disturbingly, later inspection revealed that the boat was not even equipped with any flotation or lifesaving devices, in direct violation of California law, which requires that all pontoons longer than 16 feet be equipped with flotation devices.”

The lawsuit goes on to further mention the lack of signage that Lake Piru has alerting visitors of the potential dangers of the lake. The lake offers no “— warning of the lake’s strong currents, low visibility, high winds, changing water depths, underwater caves, ledges and drop-offs, or the trees, brush and other debris that congest its waters due to the vastly changing water levels and winds.” A lot of people feel like there should be a warning posted.

Lake Piru has a tragic history, which is included in the suit, stating that “more than two dozen people have drowned” in it since 1959.

Naya Rivera and Ryan Dorsey were married from 2014-2018. She gave birth to Josey in 2015. Her final post on Instagram was an image of Naya kissing Josey captioned “just the two of us.”

Since Rivera’s death, Dorsey has been living with Naya’s sister, Nickayla Rivera, 26, to raise Josey. “She’s now the closest thing that he has to a mom.” Dorsey says of her in an Instagram video posted in September.