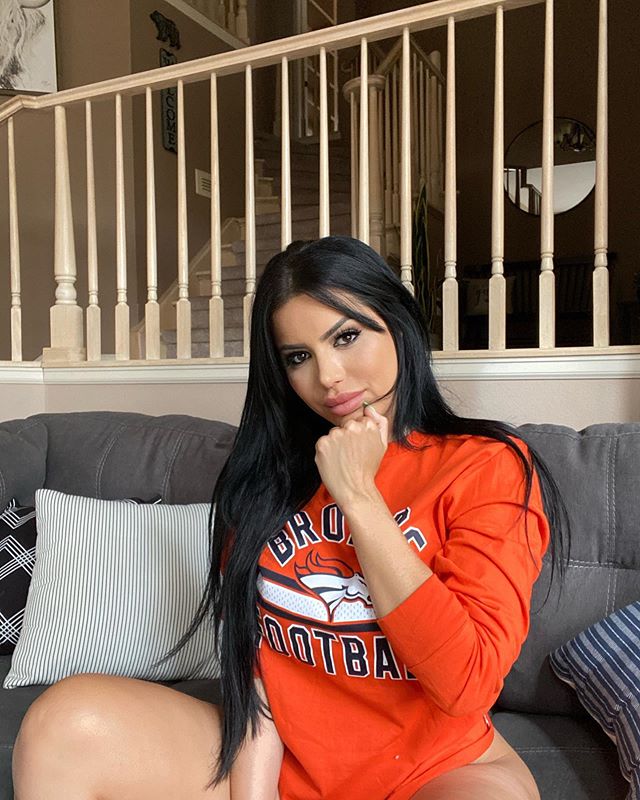 Ex 90 Day Fiance star Larissa Lima regrets her choice of moving to Colorado Springs. The Brazilian beauty is now planning the trip back to Las Vegas and she seems very happy about that fact.

From the beginning, she’s been a Las Vegas girl

But after a few short months away from Sin City, the TLC star will be back in her old stomping grounds. Larissa had previously stated her desire to be back in the lively city while stating how much she hated living in Colorado.

Larissa Lima moved to a slow, sleepy state for love

After divorcing her ex, Colt, she rekindled her romance with 90 Day Fiance‘s Eric Nichols. Eric took care of Larissa while she underwent numerous cosmetic surgeries. After a month in  Vegas, the couple packed up and moved to a new state. It seems the move was for Eric to be closer to his family.

However, it looks like Colorado Springs wasn’t for the fast-paced, and young Larissa. The mother-of-two announced her plan to return to Las Vegas.

Are the two still together or not? Fans want to know!

After many break up rumors, fans are wondering if the two are together. The couple had recently unfollowed each other on Instagram and deleted pictures together. Not only that, Eric Nichols posted a picture of himself on Instagram with a caption declaring himself single and ready to mingle. It seems like he’s ready to move on but is Larissa? 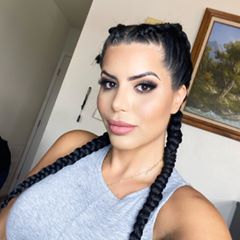 Larissa Lima shared that she realized that she can’t just trust anyone when it comes to cosmetic procedures. She realized that she cannot trust her lips with any ‘aesthetic nurse.’ Something awful happened when the needle hit a blood vessel leading to excessive bruising around her mouth. This resulted in her waiting for almost two weeks before adding the fillers and flying to Vegas to consult her trusted doctors. Not wanting to keep flying back and forth, Larissa was happy to announce her move back to Vegas, according to Monsters and Critics.

This doesn’t bode well for her relationship with Eric Nichols.

Larissa Lima was fired from TLC

Larissa had a rough year already! The 90 Day Fiance star was detained by ICE earlier this year. After being let out of custody, Larissa got the news that she was fired from the popular TLC show that brought her fame. This decision came after Larissa did a sultry video special on CamSoda. She posed in revealing attire while getting herself wet and dancing around for her audience. TLC felt that she didn’t act according to how they want their show viewed. Fans felt like TLC is more of a family-friendly company while Larissa was acting more like someone on a porn site.

The question remains, will Eric be following his girlfriend or will he be staying behind?

Jinger Vuolo Reveals She Was Ready For A Change
Paris Hilton Joining ‘RHOBH’ Would Be ‘Hunky Dory’ With Fans, But Will She? Kathy Spills All
Katie Thurston Proves She’s NOT The Master Of Disguise
Uncle Dale Mills Encourages Danielle Busby To Wear Something ‘Skanky’
‘Seeking Sister Wife:’ Fans Are Behind Dannielle Merrifield All The Way On IG