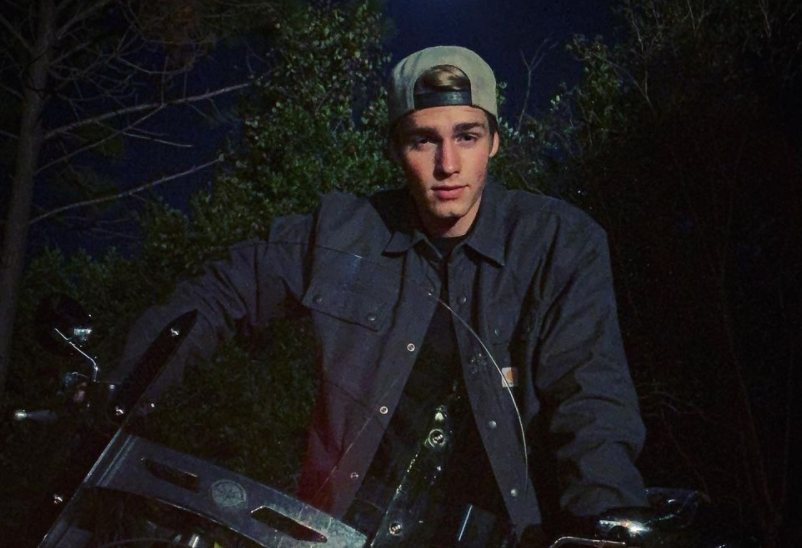 Despite being willing to strip down for a sexy photo shoot, Micah Plath does sometimes still show shades of his conservative upbringing. In a sneak peek of the next episode, Micah was having fun with a friend Helena shooting a bedroom scene. Helena brought up they could, “change it up and just take some pictures on the bed. It’ll be like, we can play with the pillows, pillow talk.”

It became clear Micah didn’t know what pillow talk was. The Plath family doesn’t like for their children to utilize technology and they lead very sheltered lives. And, no internet access. Now that the older children, like Micah, are getting away from them, they are learning a lot more about the world. In the premiere of Welcome to Plathville it was revealed the family had broken up into three households.

One included Micah and Moriah. One included Olivia and Ethan. The last, of course, included their parents, Kim and Barry Plath and the rest of their siblings. The Plaths have nine children and Lydia, 16, Isaac, 14, Amber, 11, Cassia, 9, and Mercy, 7 still live in the house with them. They live on an over fifty acre farm in South Georgia.

Helena is a friend of Micah Plath who asked him to do a photo shoot with her. He met her during a modeling job and he described her as, “a close friend.”

The two got very close modeling together. When she brought up pillow talk, Micah needed a bit more information. Helena explained to him when he asked, “what’s pillow talk?”

She said, “after you have intercourse with someone, and you talk after, it’s like called pillow talk.” Micah said he’d never heard of that term before which isn’t surprising. He’s learning a lot of new terms now that he’s living on his own away from his parents. 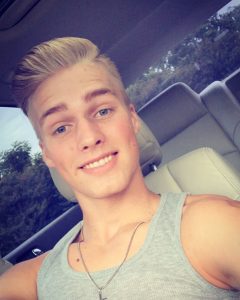 The Reality Star Made A Dad Joke About It

Micah Plath joked during confessionals, “I guess it’s like when one person gets frustrated because like they have the wrong pillowcases.” Or the sheets are wrong or the bed’s messy. Yeah, I’m joking, don’t use that.” He originally thought it involved talking during intercourse. Once she cleared it up, he noted after the deed made more sense. According to People, Plath said, “then it’s just pillow talk.” If you search the term, there are several different ways people interpret pillow talk.

Another word for pillow talk is a tete-e-tete which just sounds a lot better. Some other synonyms according to an online thesaurus include parley, heads together, huddle, interview, and visit. What do you think Micah would think of some of these other words? Comment down below and share your thoughts.

Welcome to Plathville airs on TLC on Tuesday nights.