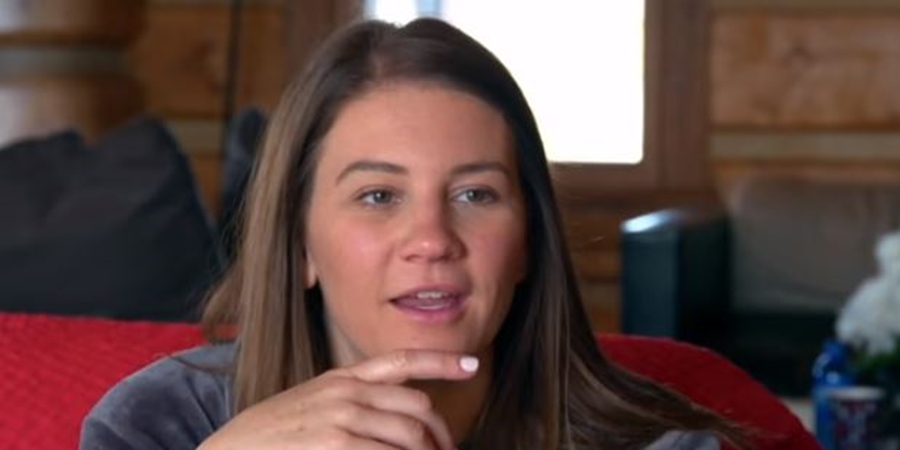 Danielle Busby remembers every year to shout out the NICU during Neonatal Intensive Care Month. Outdaughtered fans know that her five quints arrived early and remained in the unit for a long time. This year, she called attention to World Prematurity Day in a long and emotional message.

We reported that last year, the mom of the quints and Blayke shouted out for NICU. She warned fans that she felt a bit emotional. She said on Instagram, “Boy, it gets me. Just remembering those days.” Recall, the quints arrived early and remained in the NICU for about three months. So, it’s no big surprise that this year she honored and raised awareness for World Prematurity Day on November 17.

TLC fans watch OutDaughtered these days and see a bright and cheerful group of five adorable quints. But, it took long days and nights raising those little girls. Luckily, her mom, Adam, and her sisters all stepped in and helped out. Looking back at the early days of birthing her babies, Danielle Busby just became more emotional than ever.

Emotional about the quints

World Prematurity Day, first celebrated in 2009, “is an opportunity to call attention to the heavy burden of death and disability and the pain and suffering that preterm birth causes. ” Healthy Newborn Network also notes that “more than one in ten of all babies” arrive too soon. And, not all of them survive. So, the special day looks at addressing the issues and hopefully finds some solutions.

If anyone understands premature birth, it’s Danielle Busby. In part, her message revealed how the day feels “emotionally hard.” Plus, she reminded her followers that she “delivered five premature babies weighing 2lbs to 2.6lbs at 28wks + 2 days.” But, she noted that despite her emotionally hard feelings, she knows how much much harder things were back then. And, she felt like the day of the birth revealed her “faith” in God.

‘So many emotions and feelings,’ says Danielle

Continuing on, the OutDaughtered mom said that World Prematurity Day brings “so many emotions and feelings.” Plus, she admitted that seeing”life…born before it was supposed to be … is hard.” Obviously, they never knew from one day to the next if all the kids would get through it safely. Once again, Danielle gave a huge shoutout to the medical staff members who helped them nurture the quints.

Danielle Busby also noted, “[God]  blessed us with six beautiful girls, and YES…days are extra challenging BUT I wouldn’t have it any other way.” Well, looking back at the hard times seems to make the sometimes difficult times now, seem easy in comparison. But, Danielle won’t ever forget those early days when her kids arrived so prematurely.