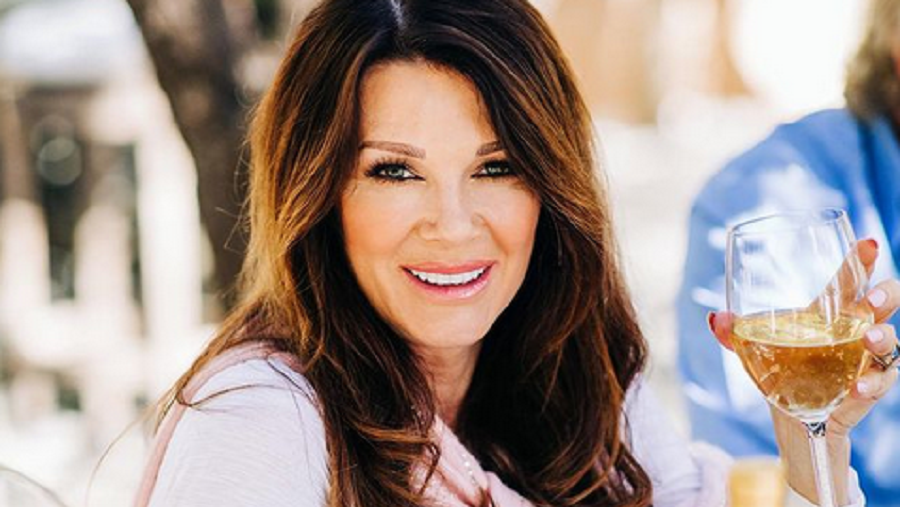 Would Lisa Vanderpump return to The Real Housewives of Beverly Hills? That’s the question on fans’ minds. The Vanderpump Rules star previously revealed that she would be open to repair her friendship with Kyle Richards. However, she lost a lot of her trust.

Now, Lisa is talking about a potential return to the Bravo series. It’s the very show where she made her start. It led her to produce and create a successful show that she stars in. Currently, the future of Pump Rules is unknown.

Season 9 is currently on hold. So, would Vanderpump join RHOBH if Pump Rules ever gets canceled?

She used to be the Queen of RHOBH. But would she make a return? During a previous interview of her podcast, Lisa Vanderpump revealed what it would take for her to return to the show. She even reflected at the series’ beginning.

“I would go back if [Lance Bass] was [cast],” Vanderpump revealed. “That would be hilarious. They should. It’s progressive, right? It’s all-inclusive. Why not?”

Fans are holding out hope for Vanderpump to return to RHOBH since she left the show in June 2019. She made the decision after she ended her friendship with Kyle Richards. During the interview, she told Michael that she feels the show is too “aggressive.”

“It seems a little aggressive to me. It’s not what I signed up for,” Vanderpump said. “Remember the first season? There were authentic friendship, a real bond, discussions, and things.”

She also revealed that she spoke to her friend Camille Grammer. She shared her thoughts on the RHOBH alum.

“Camille I’ve spoken to. I keep in touch with her even though she did say some horrible s*** about me like I’ve got bad gums,” Vanderpump explained. “She says, ‘I’m sorry. I made it up.’ I’m like, ‘Well, it’s out there.'”

Vanderpump isn’t the only one who feels this way. Fans noticed that RHOBH has followed the same format for the past few seasons. It’s always focused on calling out one of the castmate’s issues and talking about it the entire season.

What’s the hardest part of being on reality television?

Lisa Vanderpump also shared the “hardest part” of being on a reality show. While she appears on Vanderpump Rules, she can take a step back from the show. It doesn’t just involve Vanderpump. Pump Rules is a show about attractive, young people who work at SUR.

“I watched myself trying to deal with my brother’s [suicide], to see myself where I was, even now, [is hard],” she explained. “And when I told Jax and Brittany about their wedding, my mother had just died that day. To look back at that is really, really difficult.”

Also, Vanderpump hinted that the producers include tidbits where they don’t belong. But she appreciates how they focus on sharing the truth with their viewers. She has nothing against them. She called Evolution Media a “brilliant production company” to work with. But she did hint that some castmates will try to “create a narrative.”

What are your thoughts? Would you like to see Lisa Vanderpump return to RHOBH? Do you think she would? Sound off below in the comments section.

Adam & Danielle Busby DRAGGED For Getting ANOTHER Designer Dog
2 Other ‘RHOBH’ Stars Are Dealing With Their Own Legal Drama
Audrey Roloff Reveals Why She Kept Her Pregnancy A Secret
No Longer Boy Crazy? Scheana Shay Gets The Life She Wants
Did Hannah Ferrier Break The Bravo Fourth Wall Before Denise Richards?